Anywhere for a Hug

"Make sure you come visit if you're ever in [insert random name of strange town you will likely never visit]"
-Anyone who has ever traveled is familiar with this phrase.
It has become something of a generic salutation, the "politically correct" open-ended goodbye that is expected among gypsies.

On the road we are all strangers.
In new environments.
We are open to trying things we would never contemplate at home.
We walk with the freedom of boxless living.
We go out of our way to meet and mingle with people our parents probably wouldn't approve of.

You have some crazy experiences with your "bestie" of the week/day/hour and then you hug each other goodbye and continue in different directions likely never to connect again.

I did it.
I went [almost] EVERYWHERE FOR A HUG:

A little nervous and unsure about land travel after so many years as a sea gypsy,
I was rather glad to arrive in Europe to these smiling faces: 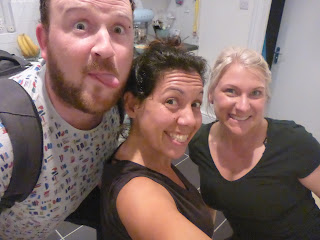 Megan was privileged enough to know me since primary school.
In 2008 we moved to London together.
She never left.

Jarred (pronounced "Jay-raid") was my baby  baby brother's friend.
I liked him, I stole him.


I trained to BALHAM (London) to see Sarah.

I took a bus to BIRMINGHAM to see Fliss and Will

I walked to CAMDEN to see George

I hitched  to KRUISHOUTEM (Belgium) to see Ilse and Miguel

I hitch hiked on to PRAGUE to see Helena 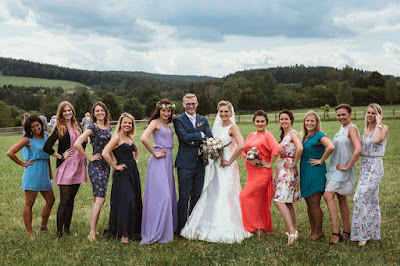 In GAVLE I caught up with Marlin who I'd briefly met at some bucket bar in Cambodia, 2009.

I kept peddling through to HAMBURG to see Ole

And then I finally arrived in THE NETHERLANDS, my fatherland,
and cycled to PATRESWOLDE to see Joy.

I temporarily abandoned the bicycle and sailed to England
and hitched to STRATFORD UPON AVON to catch up with the wild woman I had temporarily brushed wakes with in the Solomon Islands (2015), Sharna. 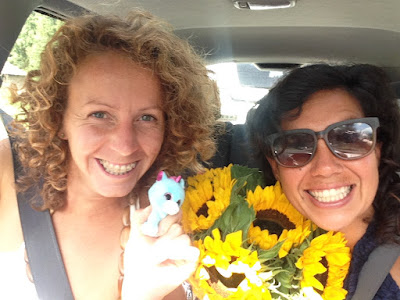 These pictures speak for themselves! 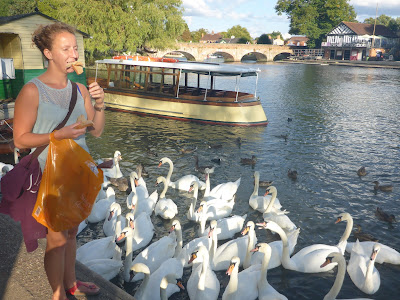 
I continued the hitch to PARIS to meet up with Rohan.

I crossed into Germany and headed to STUTTGART to find Marc, "The Wizard"
I'd last seen him in Pai (Thailand), 2010 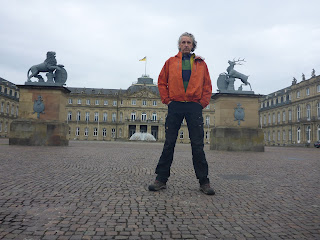 Marc was even more interesting than I'd remembered him being. 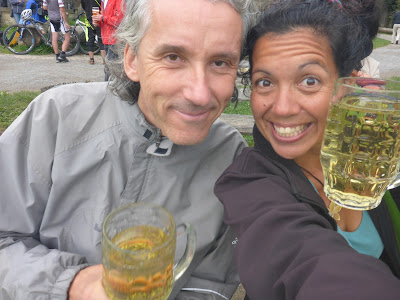 In ROTTENBERG I found Miki


After hitch hiking to Liechtenstein for a beer,
I hopped on a bus through to PARIS to meet Mylene for lunch.


I hopped back on a bus and took the chunnel to LONDON because the little guy on the right was turning thirty... 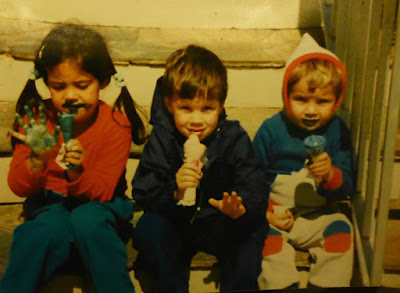 I am proud to say that I taught Brendon everything he knows. 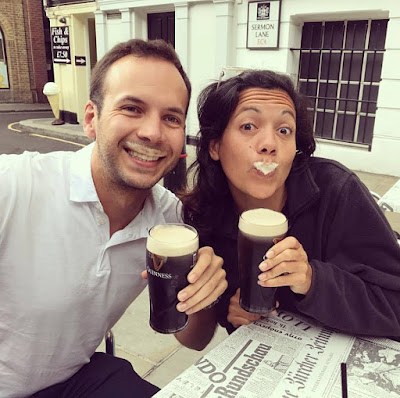 and while I can't take credit for all of Chloe's life;
for this I can:

I took the subway through to CLAPHAM to meet Kirst

I returned to the Netherlands and met up with Luc and Pluto in BLIJ-BURG.

He was even more happy and awesome than he had been in Saint Lucia (Caribbean) back in 2014. 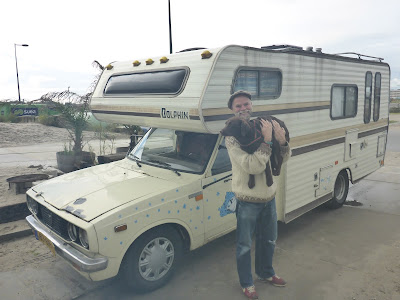 In GRONINGEN I reunited with Jarco and Folkert who I had met on a plane back in 2013. 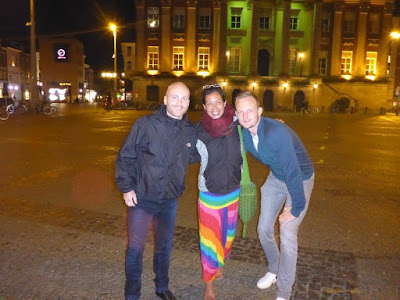 I cycled to LEIDEN to see Laurence.
I met him in Borneo while I was waiting to board my first sailing boat.
He still a smiling legend! 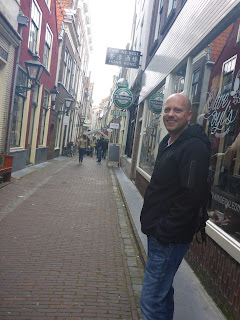 In LAGE ZWALUWE I caught up with Jean Michel


In BREDA I found Hugo

In DORDRECHT there was Jenny


People are awesome.
It doesn't matter if they are travelling, or at home.
I may have spent five months running crazy rings around Europe,
but of all the people I forced hugs upon; even those I'd only known for only an hour (or a day, or a week), every single one was a delight!
(And don't even get me started on all the exceptional people I met on the way to these legends...)

I totally recommend it.
Go EVERYWHERE for a HUG!!

(Apologies to all the people I skipped. Next time I will plan better [maybe] and I will not let winter defeat me quite as easily [maybe]. But I will be back!!)
at 9:24 AM