Mum : Mother Theresa on a Pony


So, after two years apart it's been nice ro have a mum again... for all of two weeks... And mum and I have hit China so hard that Mao has almost risen from his mausoleum!

Mum’s like a real life mother Theresa incarnate on a pony (I would say steroids, but mother Theresa types don’t quite fit that description… a pony’s the next best thing). If someone is hungry, she will feed them; thirsty she will beverage them, struggling with luggage, she will pick up their pack, drape them over her shoulder and personally haul them to their destination. The worst punishment in all the world for her, even worse than 39 lashes, would be to have someone else pay the bill.

Together we’ve climbed a 3706m mountain for sunrise (4am - it sucks having only one time zone in such a big country!)… 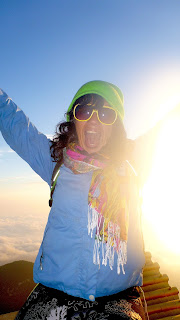 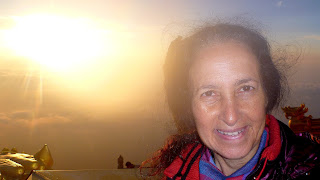 We’ve cycled the dark alleys and valleys and highways of the South. 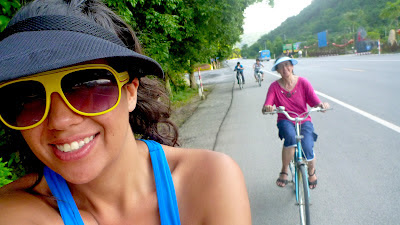 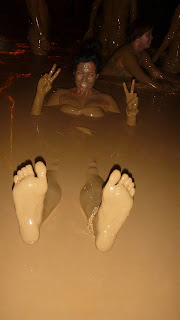 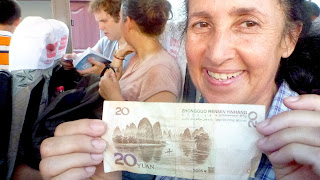 We’ve been caught in the rain more times than we’ve stayed dry and even when we have stayed dry, we’ve sweated so much we’ve been drenched.

We’ve eaten so much chilli we’ve both cried (and I eat chilli for breakfast, so that' saying something)! And eaten so many strange bits and feces that I'm sure come out looking better than the way they came in! 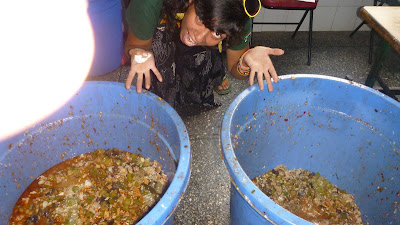 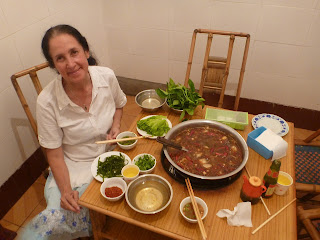 We’ve met good people and bad people (many more of the former) and spoken far too much Chinese and I’m more confused than ever, but I guess that’s a given… it’s what you come to China for in the first place! 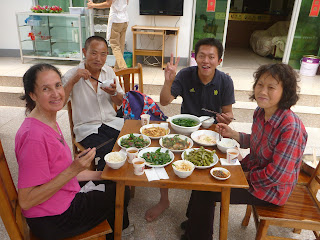 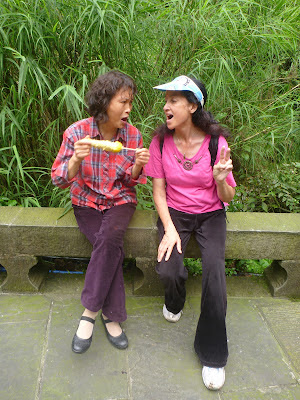 And just like that my two weeks of motherhood are over. Very sadly! We’re about to catch a bus to catch a train to catch a bus to catch a plane and then mum’s off to South Africa for two months. If you’re there, you should definitely say hi!And normally I'd be about to start looking for new adventures... but not this time. This time I know exactly where I'm headed... I'm off to Borneo (flightlessly I hope) to become a vegetarian, and not by choice!