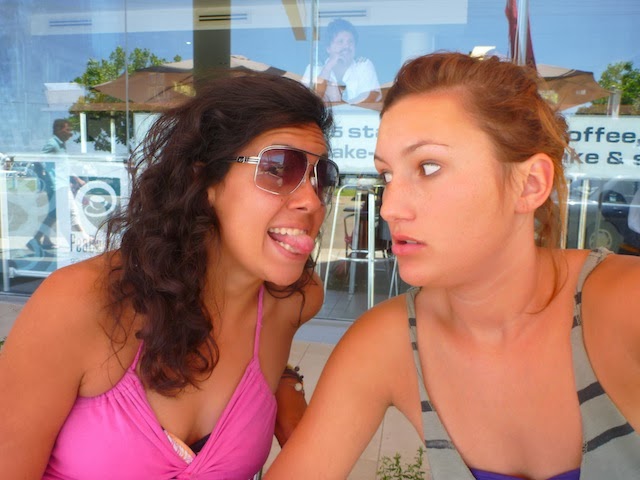 A terrible thing just happened... I found out it was February... I'm not quite sure how that happened!!??

And, to make things worse, someone just pointed out that Friday's valentines day... After redigesting the mini vomit that crept up my digestive tract on acquiring this information, I topped up my glass of [box] wine and tried to think happy thoughts.

In fact I thought very happy thoughts. As much as I cringe at the lovey-dovey-mwa-mwa-mwa-ness of February 14th; I've actually had some pretty epic ones:
I've spent the day climbing mountains with friends, I've spent a couple of years bombing couples with water balloons and others  have been spent locking couples-in-denial in rooms, I've had awesome 'family' times and, one of the all time bests involved sitting in the attic with my londonly housemates egging couples as they walked past... Ahhhhhh... Good times!

No, despite the little red hearts every everywhere, the general population's eagerness to hook up with anything that moves, the pain radiated by awkward couples with nothing in common  who try  make dinner conversation; and every bar being filled with snugglers; valentines day is actually alright... Kind of...

Love is not about looks or flashy restaurants and sexy times and well, I'm still not sure exactly what love is but I watched one of the oldest couples alive build sand castles together yesterday and I think that was  it. In the immigration queue in Russia I watched a mother catching her child's vomit in her hands and I think that was it too.  I also think picking out the gravel from your housemates bum after he tripped over his mother in a marathon is love... Yes, love comes in all shapes and sizes and it's hard to explain, but it's just what it is... 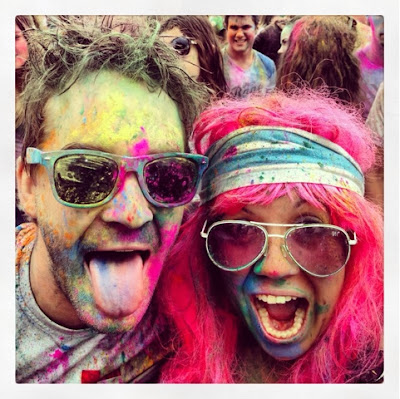 (No, the other side of the housemate is not as bright and cheery)

Anyway, it doesn't matter if you're married or single or dating or flinging, or mail order bruding or whatevering, make sure you make this valentines day a good day, every day should be epic...

I'm not sure which country I'll be in come Friday, but this year I think it might be nice to spend the day hugging strangers because, let's be honest, it doesn't matter who you are, everyone needs hugs!! 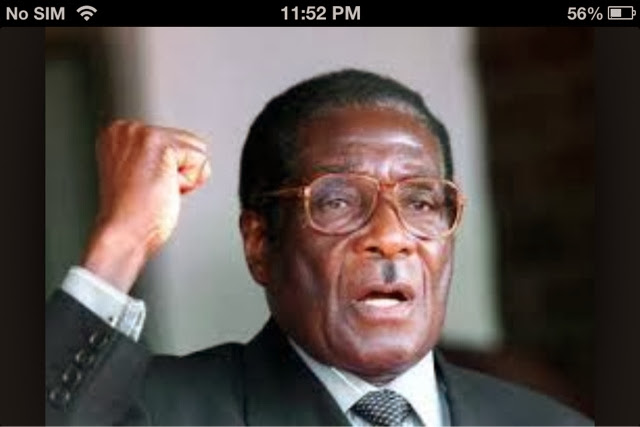 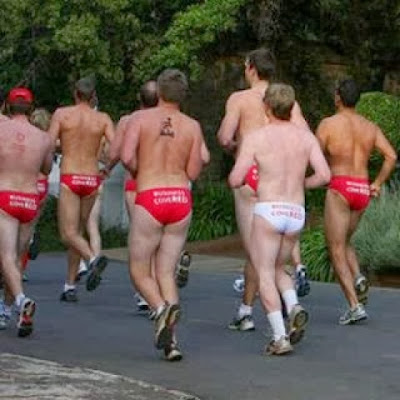