Half Way!! Sunshine and Happinessness!

Miracles do happen!!! - The sun finally decided to make an appearance!!!
It had been so long without it that I struggled at first to recognise what it was... 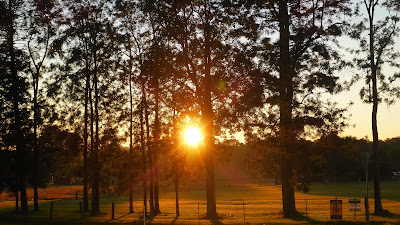 The sunshine carried me through to Hervey Bay 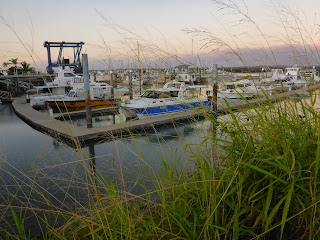 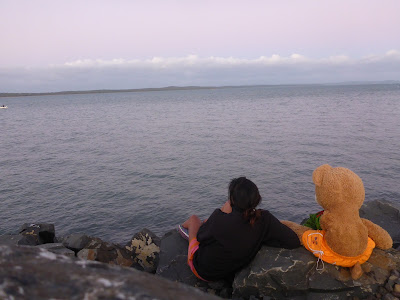 And on to the middle of absolutely nowhere, camping on the side of the Bruce highway. 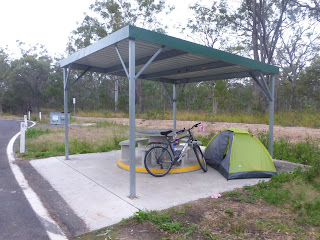 The road to Bundaburg was paved with cane plantations and roadkill. 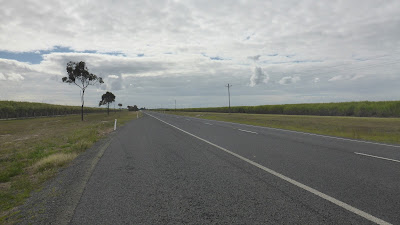 But the town itself greeted me well!!! (Even if I couldn't find a Sunday roast) 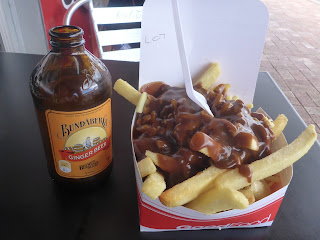 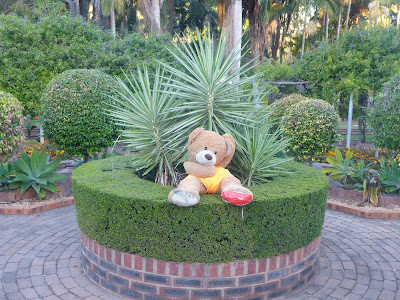 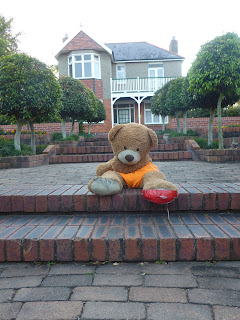 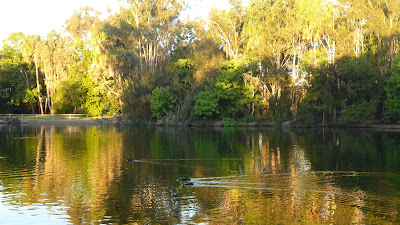 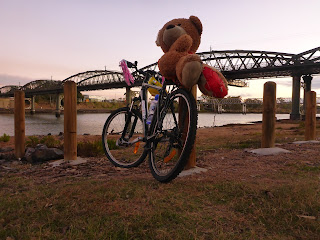 I even lucked out and was adopted by this exceptional family for the night.
They fed me, showered me, and gave me a bed for a night. It's people like these that make the world a much happier place!!! 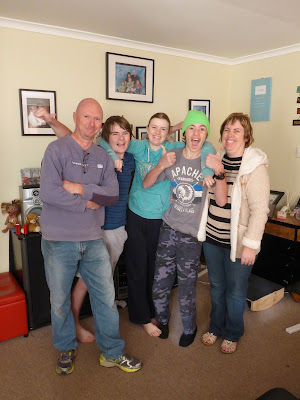 The sun continued to shine and at last I even began using the sunscreen I have carried for far too long!! 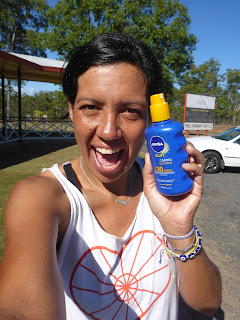 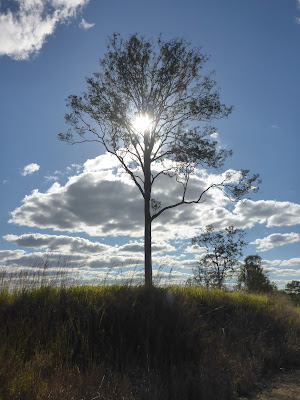 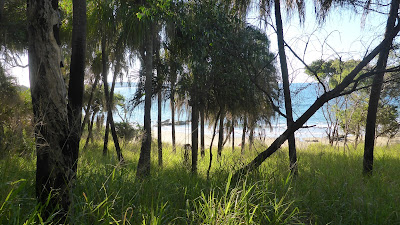 And even though Seventeen Seventy greeted me with a flat tyre, I can't think of a happier place to get stuck! 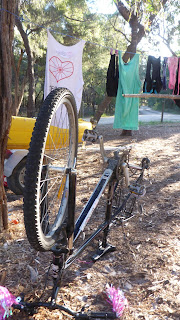 With 1756+ Km behind me I am officially calling this the half way mark and have taken a few days off to soak up the beauty that is Australia! 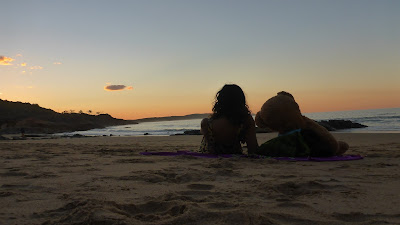 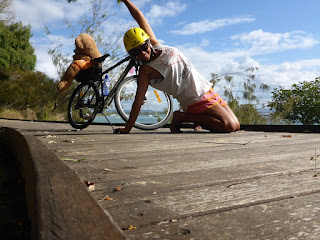 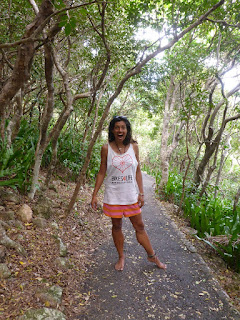 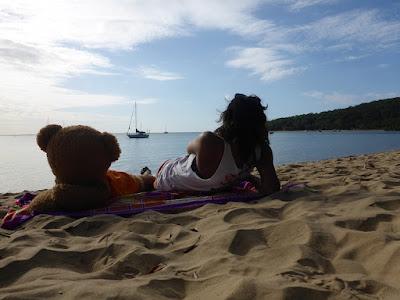 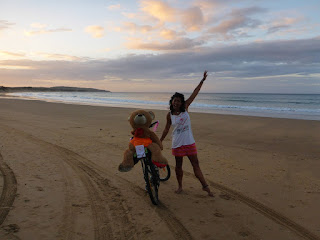 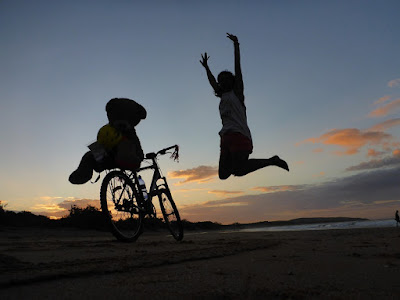 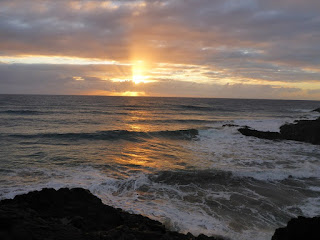 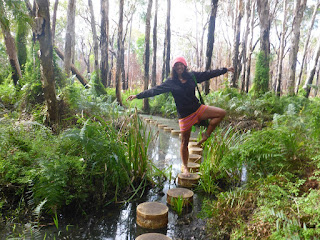 Today marks one month on the road.
I have met some flipping awesome people, seen some incredible things, and found a lustre for life as a bicycle gypsy.

Apart from crocodiles, hills and very long stretches between things; I have no idea what lies ahead - but I really do look forward to the second half and hopefully it's even better than the first!

And hopefully the word is getting out there and people are realising the power of the bicycle...
Bikes can transform, improve, and even save lives so get involved - support, donate and be a part of something epic: www.bikes4life.com.au