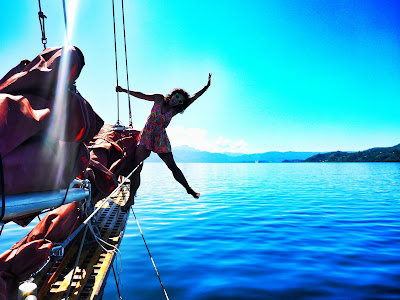 So you're a good egg right??
Or at least your mother told you that once upon a time... [mine did]
I've never been a huge fan of chooks - they smell, they eat their own young and, if injured, they peck each other to death...
After working on an organic chicken farm in Australia, I felt I had every right to claim that chickens belonged in cages.

But apparently you can taste the difference between cage and organic eggs (or so it was agreed on a starry windless night as 12 of us endlessly drifted on Schooner Sjostrom towards Fiji).
Apparently you can taste when a chicken has had a good life.
And life really was good.
Eight nationalities of all different creeds and cultures lit up the 100 foot gaff rig.
I'd been expecting a rough passage from New Zealand - but instead of crashing waves and sea sickness, the sea was glass and we had daily swims without even needing to hold on for dear life.

The beautifully hand-crafted wooden boat boasted 5 toilets and fridges and freezers and a coffee plunger - all things I'd skipped in previous Pacific escapades.
We feasted on wholesome meals and fresh fish (When sharks didn't steal it off the line)
For 14 days we bobbed up and down in an ocean blue and glassy.

We stopped at the North Minerva reef  for a night and dived and snorkeled and kayaked  and enjoyed a safe anchorage as a storm blew in. 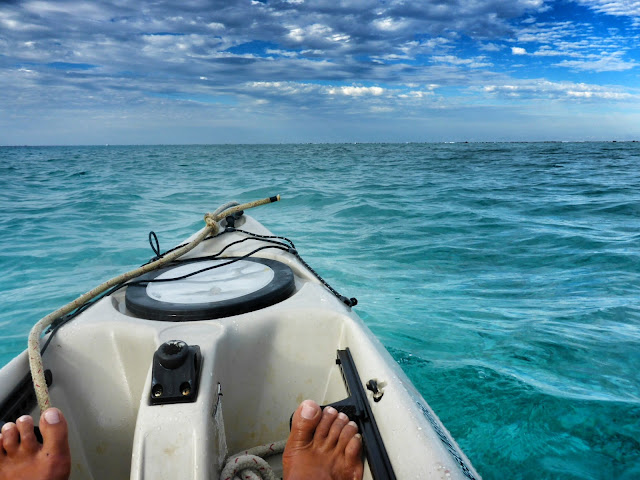 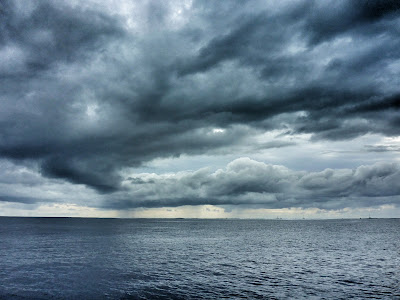 The sunrises and sunsets never ceased to amaze!
And even though we were hand steering without an auto pilot [again], having many hands on board meant you could find time to put your feet up. 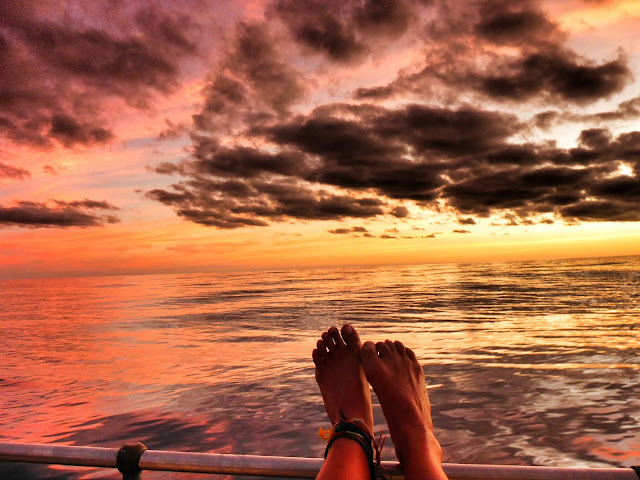 Life at sea always makes you think.
Of people. Of places.
Of where you should be. And what you should be doing.

And so it was that I realized I wasn't quite where I should be.
I was surrounded by more luxury than a gypsy of my caliber could handle.
I missed simplicity.
I missed roughing it.
Instead of blood, adventure pumped through my veins.

I felt caged by this beautiful vessel.
Trapped by comforts.
And so, after arriving in the beautiful land of Fiji, I've decided to jump ship, and steer my "vessel" in another direction (although I have no idea what the direction is quite yet) 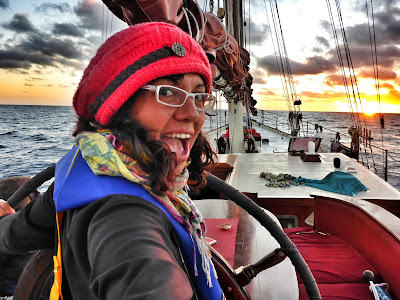 It's a scary move leaving behind the beautiful smiles and faces and personas of this floating community, but it needs to be done.
Dwelling in place, job, boat, speedo or relationship (etc) you know you don't belong in is never a good idea!
For any reason!

As Sjostrom sets sail for Nadi, I'll be hopping off in Savusuvu with a bear and a tent and a backpack.
Even without any plans, I'm not too worried.
Life has a funny way of navigating you when you listen to your soul and follow that little inner voice
[that may actually just be your split personalities]

What would you do if you knew you couldn't fail?
Where would you go if you could go anywhere?
What legacy would you live if you were really living life to your full potential?
What's caging you? What's stopping you from having a happy life??
What would it take to make you a truly good [uncaged] egg?? 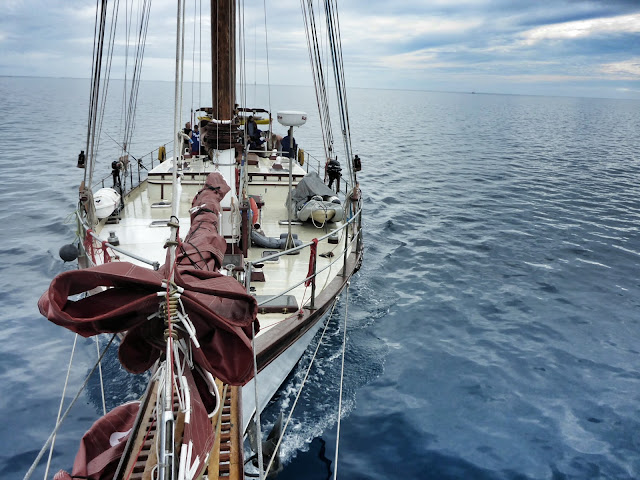 And appologies if this was next level too deep...
I just completed an ocean passage :)
at 1:25 AM