How to Lick a Dragon

I’ve spent a good portion of my grown-up life chasing mythical creatures: mermaids, unicorns, leprechauns, “the one”, and now a new sort of quest has evoked me – the dragon hunt.

Because my flying academy came to a very abrupt end when I was caught jumping off a two story wall (age 8), I still can’t fly. This makes getting around a whole lot harder than it ought to be. But life at sea is a close second.

It took a good few days of sailing to get into the dragony waters. And in an attempt to psych myself up for the chase, whilst on a 4am night watch, my ipod fell to the depths of the ocean half way through ‘The final countdown”. I really hope the mermen below have good taste in music.
Rindja (or Rinca or Rincha) island was as mysterious as we’d hoped; a desolate island mass teeming with deer, wild horses and macaque. We took on a friendly guide A) because we had to and B) Because a man with a big stick to fight off dragons is better than no man with a big stick to fight off dragons. 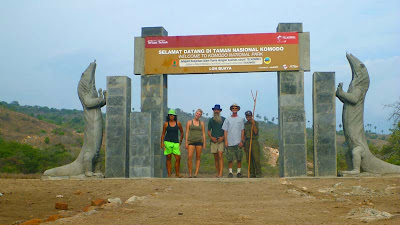 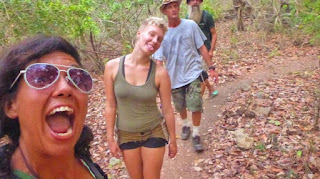 One. Two. Six. A cluster lay sprawled out in the shade. Almost lifeless – like statutes. The magical dragons were as big as I’d imagined – their piercing stares shot shudders down my spine. 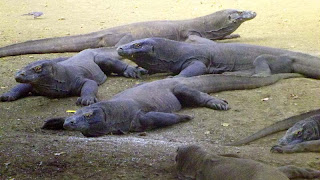 Fortunately, they didn’t move much. They stood up only to defecate, and then they’d lie back down after a few lashes of their long forked tongues. Komodo dragons do not shoot fire. This was a disappointment.

We ventured deeper into the island. 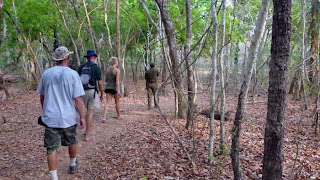 Solitary dragons lay hidden in bushes [and the young in trees] guarding their nests and digesting their bellies. They eat but once a month, but when they do eat [monkeys/ buffalo/ horses/ humans] they eat everything – fur and bones included. It probably explains their hairy poo. 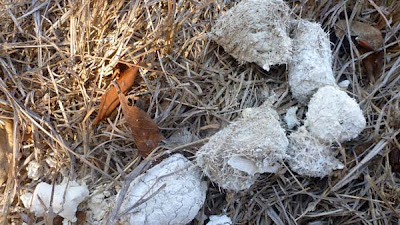 Komodos may appear to be the laziest creatures on earth (after the people in the world's tax and traffic offices), but they run at 18 km/ hour and often just administer a single bite to their prey. They then follow the victim for up to two weeks until death by infection consumes. What a horrible way to go. 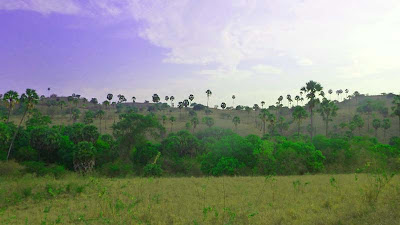 [At least it' a pretty place to die] 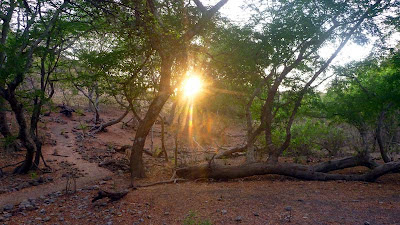 For two days we explored the island, marveling at the violent landscape and marvelous wildlife. For two days we kept our heartbeats up - hoping not to fall victim (or lunch). For two days I tried to find the courage to lick a dragon. And then finally… 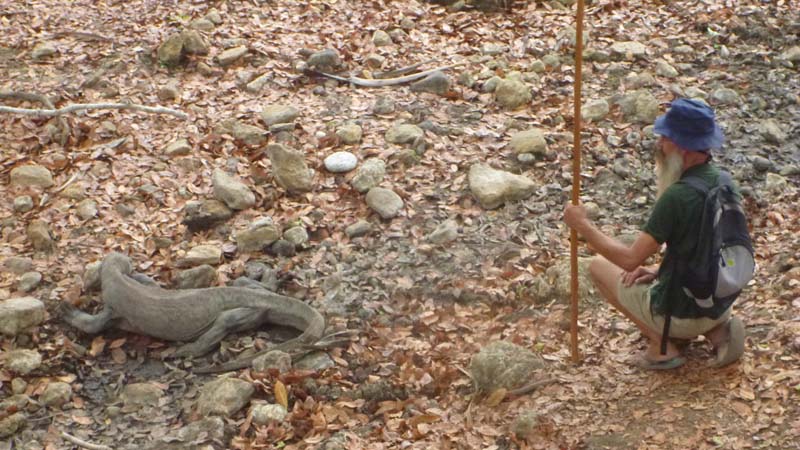 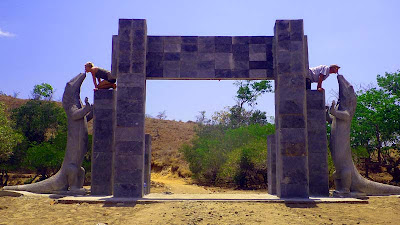