And just like that, I was a gypsy again. Real life was over (it lasted nearly 7 months – and that’s a personal best!) and unemployment had finally struck.

I’d been eagerly anticipating this moment with all sorts of vague plans to cycle to October fest, or go climb Everest with my teddy or of taking my scooter for a really really long drive to Norway or swimming to Madagascar… But instead I found myself sitting on a bus to Port Elizabeth.

The new plan was simple: I’d jump on a boat with a bunch of 60 something year old Australians I had never met, and sail to Spain: simple right?

As I arrived in the harbour, the last Aussie (apart from the captain) was busy exiting the boat. And instead of entering a floating land down under, I found there were two other Saffas on board making the ratio 3:1. That’s right, the captain had decided to rather take on us; that we were a better lot. 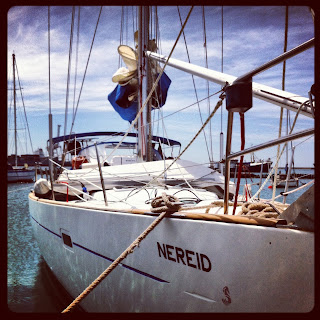 That said, I was still nervous to meet the crew – these would be the only people I’d see or speak to while at sea… however long that would be…weeks, months, years even (in the very very very very slight chance that something went very wrong and we lost all navigation equipment, or ended up in a life raft) 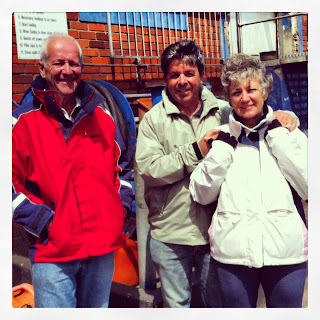 But with David (the captain) happily welcoming me (and the Teddy) on board, and readily savouring chilli coffee (if you haven’t tried it yet, you’re wasting your life), and even pole dancing at my farewell, I’d say Nereid’s (a 41.7 foot Beneteaux) in good hands. 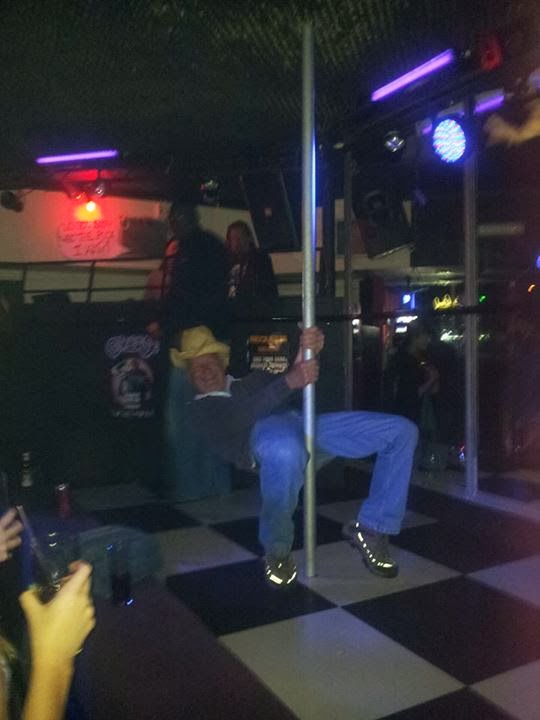 And with Simon and Di being a flipping amazing couple – she cooks like you cannot believe, he models diamante glasses like you probably can believe. Both come standard with an awesome sense of humour and luster for adventure – I’m pretty sure I picked the right adventure. 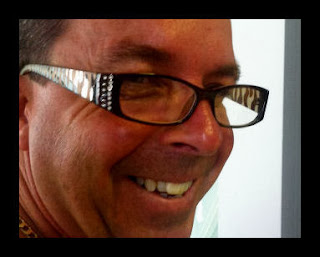 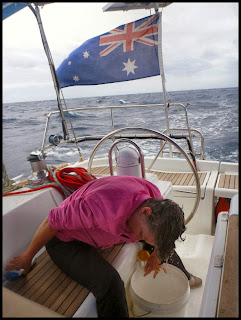 The average age of the crew is significantly less than I was expecting (now standing at 47.5 yers) and I’m clearly the one on board to keep the rest in line (if I can keep up) and the new destination is now looking to be St Martins in the Caribbean instead of Spain – but man am I excited!

While we waited for a weather window to sail towards Cape Town, we found ourselves watching the Springboks take on the Wallabies and, once again, the South Africans won.

And with South Africa being so rich in natural resources like biltong and melktert and niknaks and black label and smiles and prettinesses and table mountain and some of the best friends in the world; there’s no question which country is better. It’s South Africa (hands down) 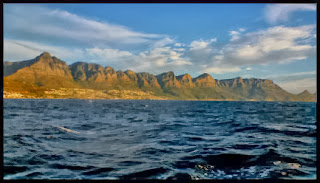 While I do exit South Africa with two verbal warnings (one for leaving my fan on, the other for forgetting to add sugar to the captain’s coffee), I’m pretty sure this is going to be an excellent trip. All we need now are good winds, calm seas, and to sit and relax and enjoy the deep abyss of blue.

Next stop St Helena, I think. See you in a couple of weeks. 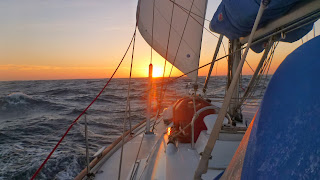 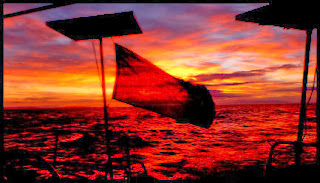 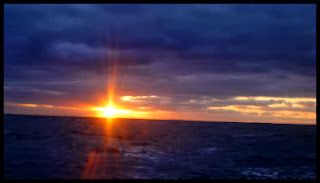 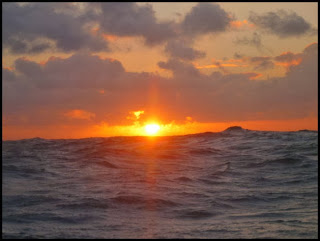 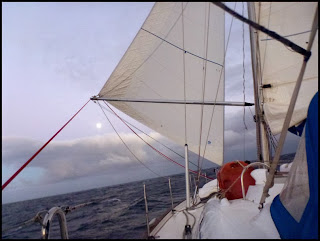 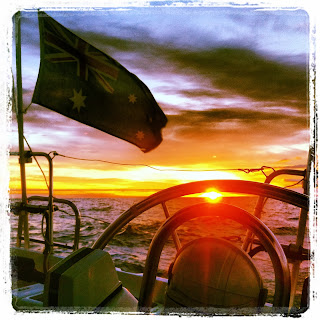