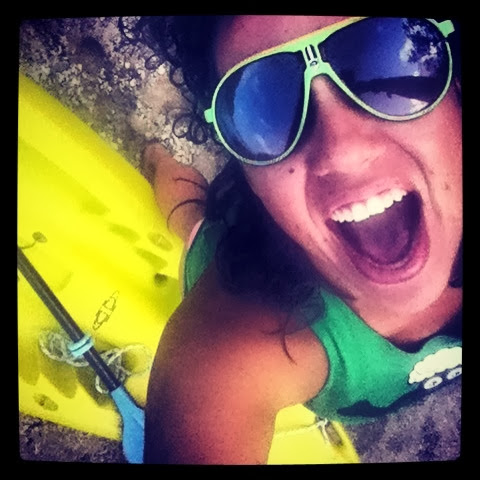 So, recently I've had several friends invite me to take part in the 100 days of happiness challenge (http://100happydays.com/) that's right- 100 whole days, how hard can that be? I mean if you're licking and living and being awesome surely you're always happy?

The catch is that you have to do 100 days in a row and not skip ANY!

I started on Friday and things were going great- I made two batches of home made chilli sauce before I took the bear out to the local weekly street party (jump up) and danced and looked at BBQd meat (its tough pretending to be a vegetarianist) and mingled with strange strangers... 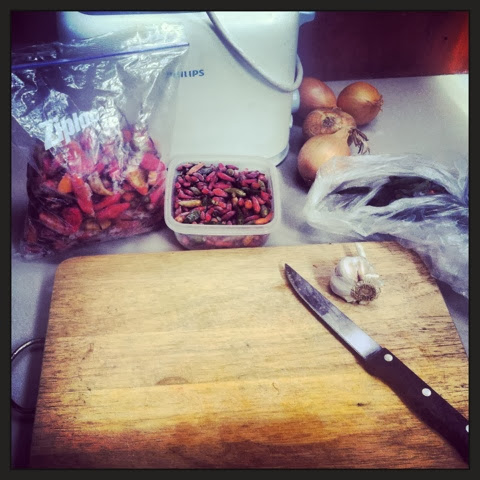 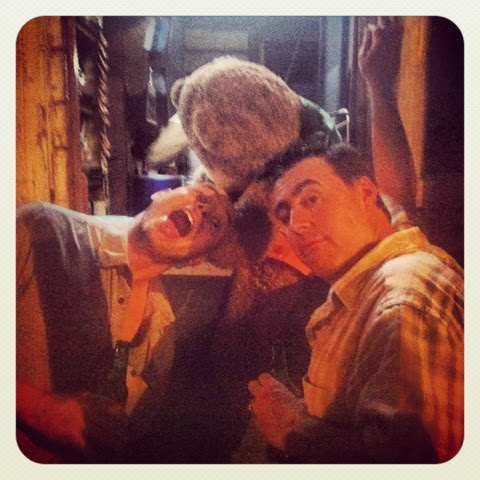 On Saturday life greeted me with a hangover but I took it as an opportunity to take a day off my boat work (which i made up for with sweet corn fritters for breaky) and go for a flipping long kayak to investigate the neighboring bays and collect shells and lick unsuspecting locals and then invite people over for a pizza night... 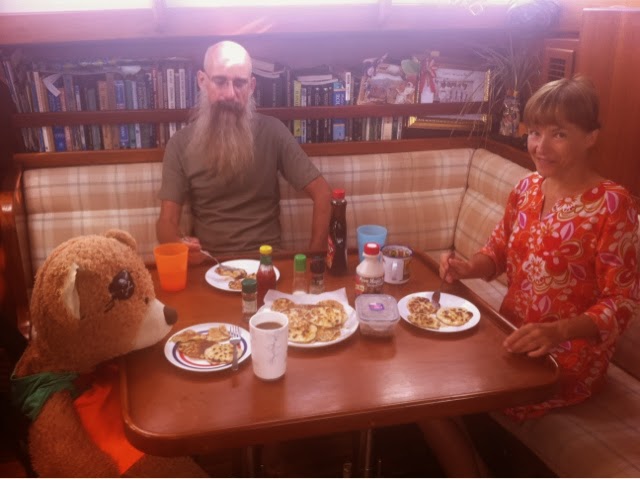 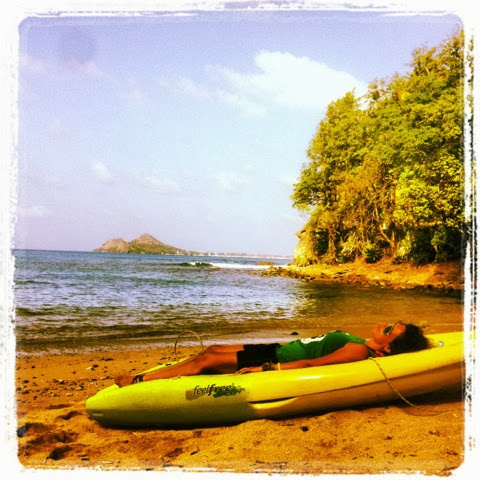 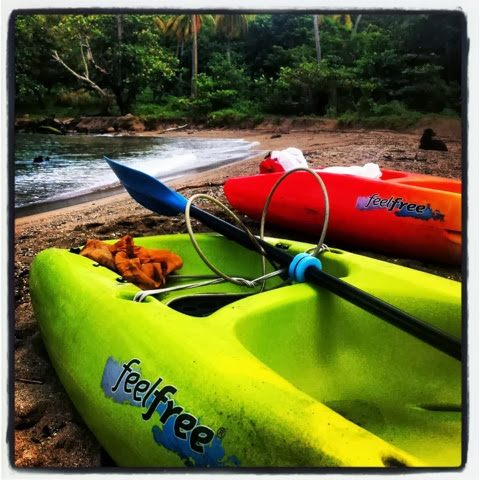 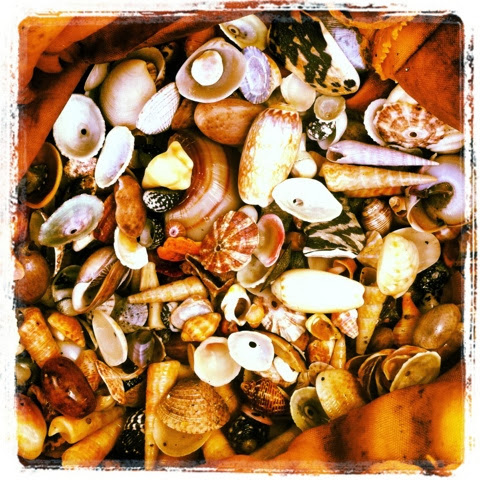 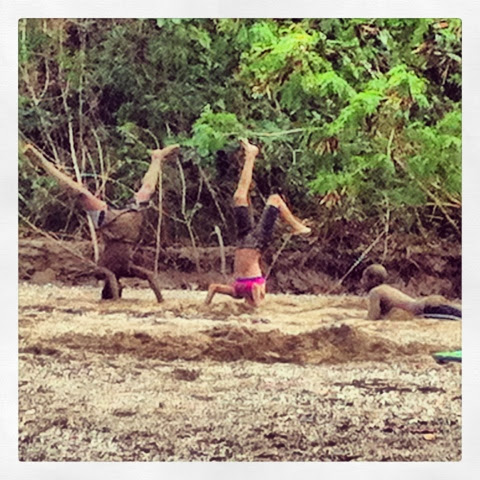 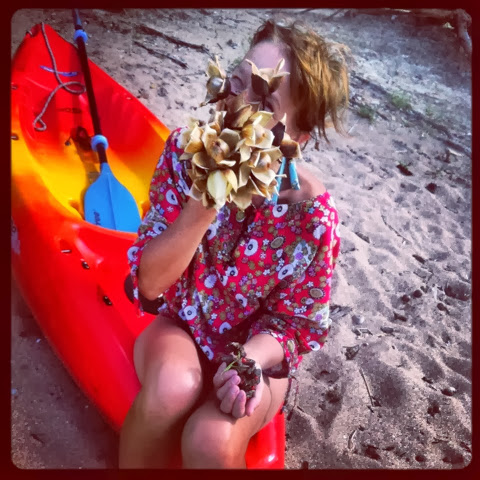 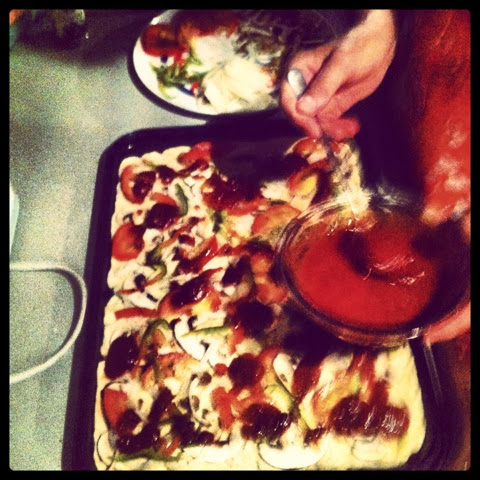 And then Day 3 almost got the better of me...  I woke up with food poisoning and, when I finally felt safe to leave the bathroom, I spent the whole day grinding, sanding and aciding rust off our lovely steel boat- it was hard to smile... And it took so long I almost gave up on the idea of a kayak ashore to run on the beach... but even though the sun had set and there was the whole "never go to the beach after dark" safety thing, it redeemed my day and led me to pop in at a neighboring boat to borrow an egg (and somehow the egg survived the paddle) to salvage our black (no I'm not racist) bananas and transform them into banana bread [that I burned]... 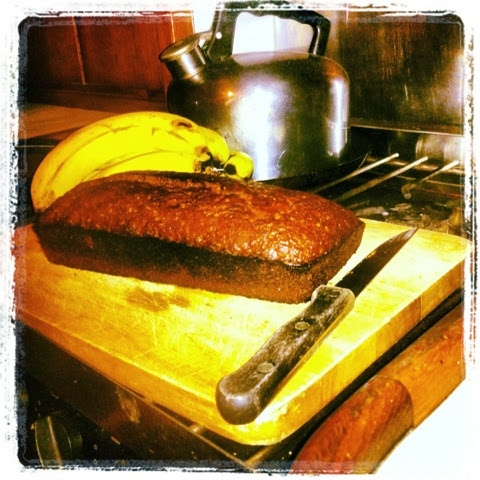 Only 3 days in and I nearly failed... 97 days of happiness lie ahead - and Im going to make them good!!! I reckon you should do it too... Life's too short to avoid happiness!

Coke cola use to use the phrase "open happiness" - but I've met too many people who have opened too much if their happiness and unfortunately canned happiness is not the real thing, it just makes you fat!!

2014s obviously going to be the best year ever - make sure you make it a happy one!

Why not lick an unsuspecting stranger today??
at 5:49 PM