New Zealand - Held Captive Against my Will 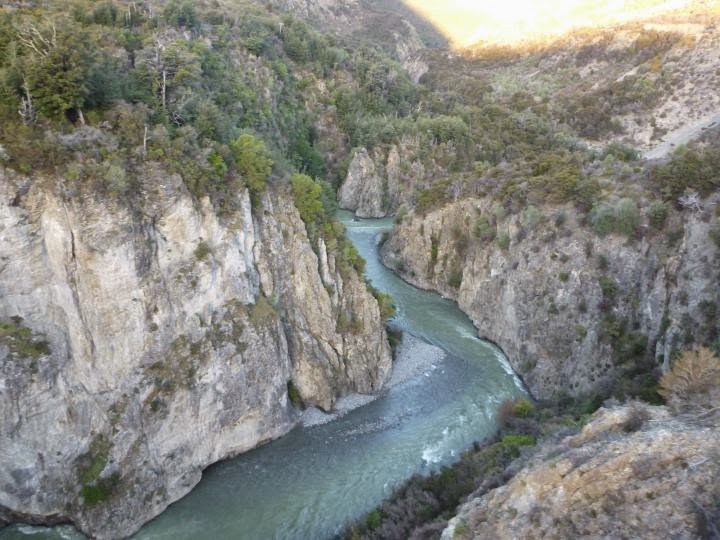 New Zealand, the picturesque setting of the Lord of the Rings and the Hobbit... a land of beautiful mountains, picturesque waters, crazy adventures and prison....

New Zealand kicked off brilliantly - there were amazing people to catch up with and phenomenal things to see. 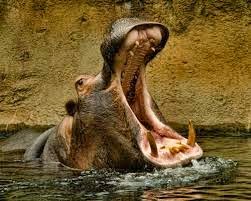 There were places to explore: 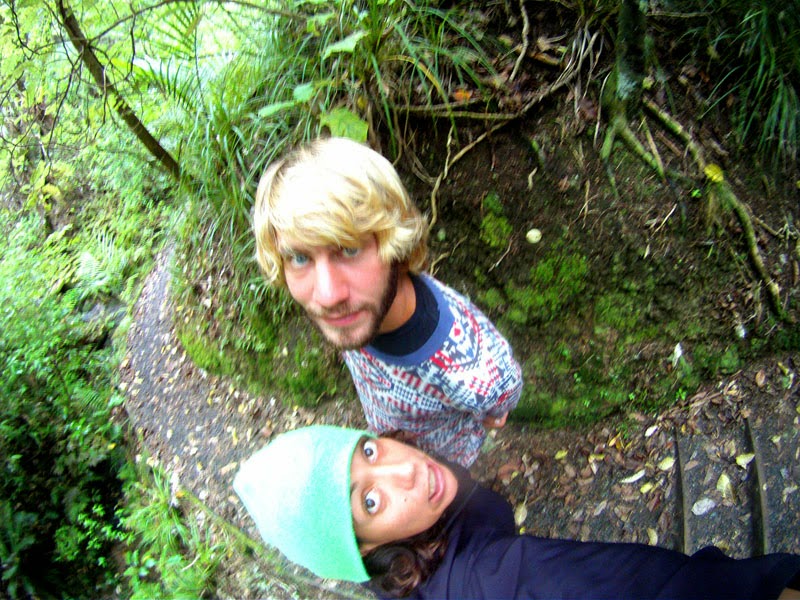 But after ten days of patiently waiting for our Australian visas  to come through (aside from the two weeks wait in Tonga) we knew we needed to get out of Auckland.

We hitched North.
To anywhere. 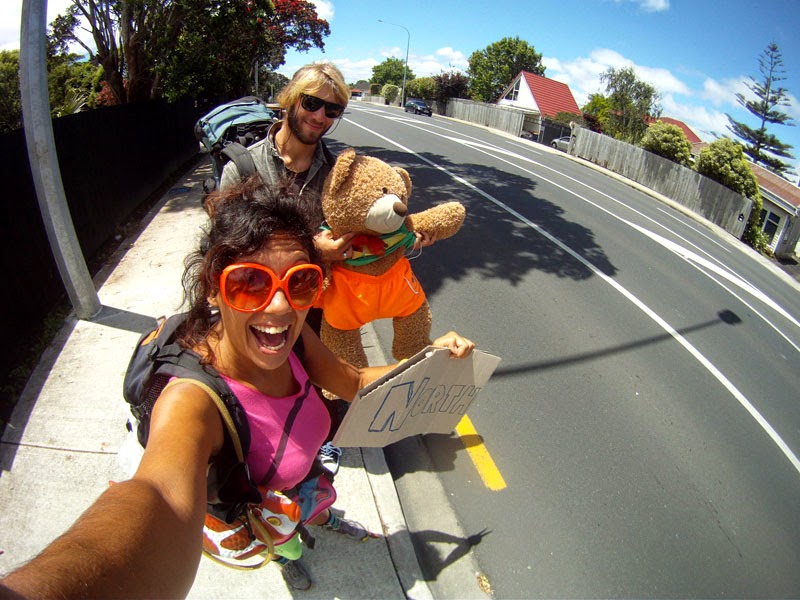 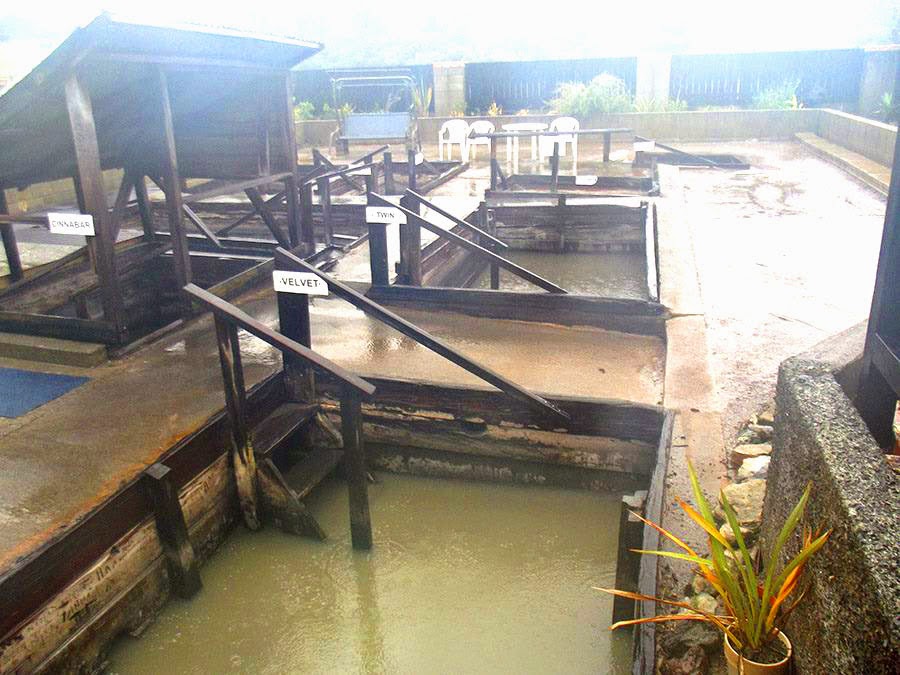 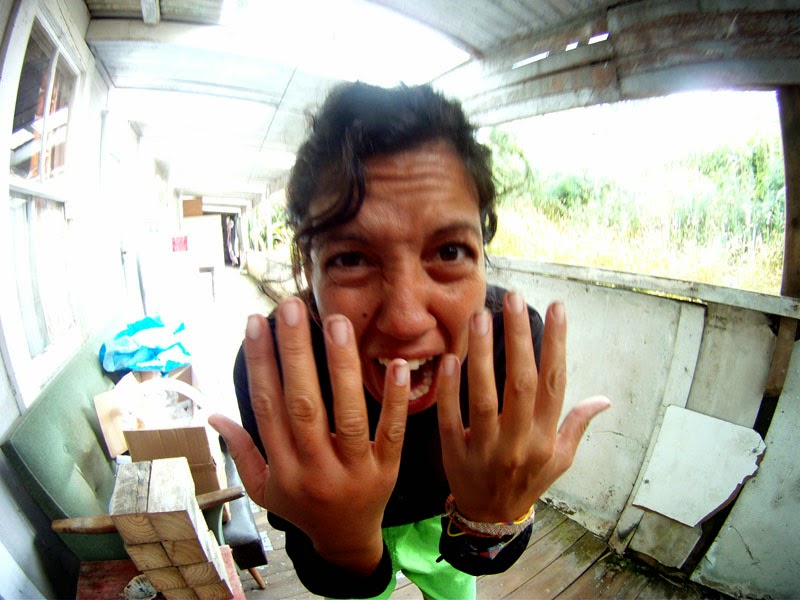 And made me swell up like Shrek.
When my fingers stopped bending I was forced to become a leftie. 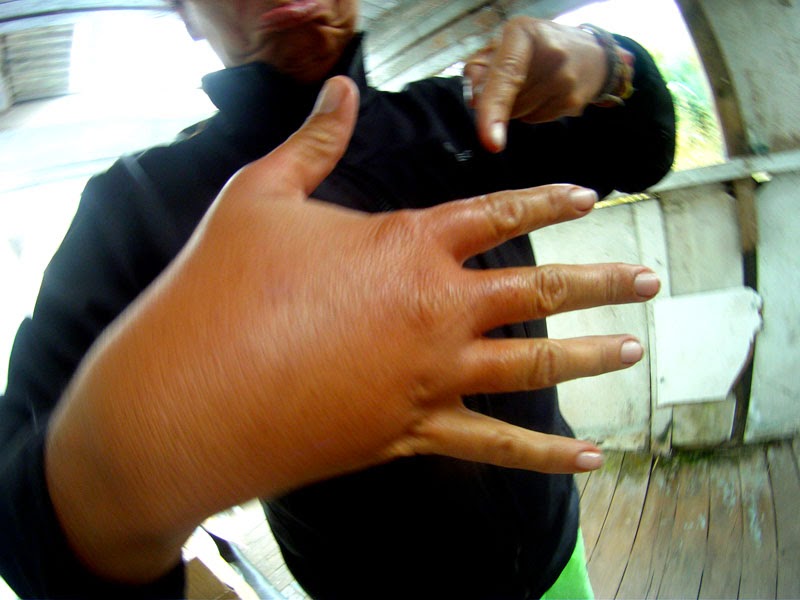 Eight days of intense labour (and Christmas) in the beautiful Northlands later, Karl finally got his visa. 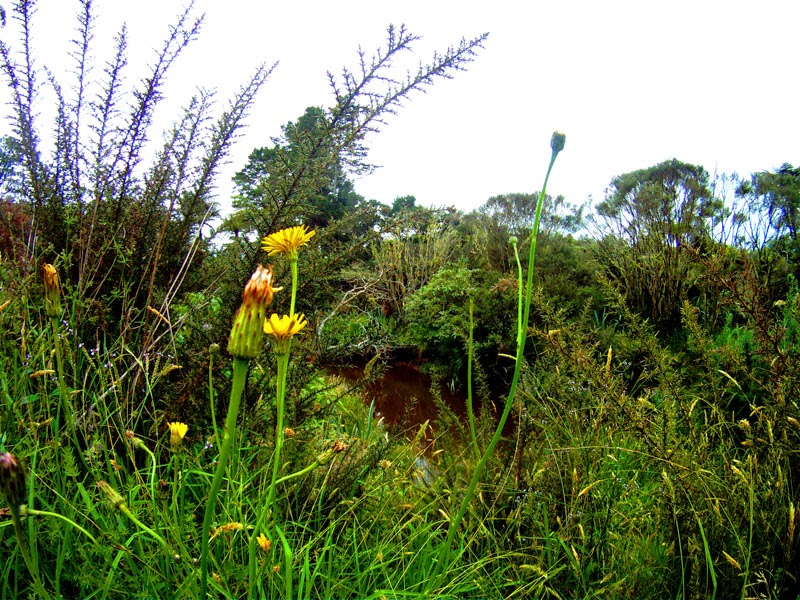 And so it was that we bid dear Carole farewell

And we hitched back to Auckland with Pat, an incredible Kiwi who took us to the beach 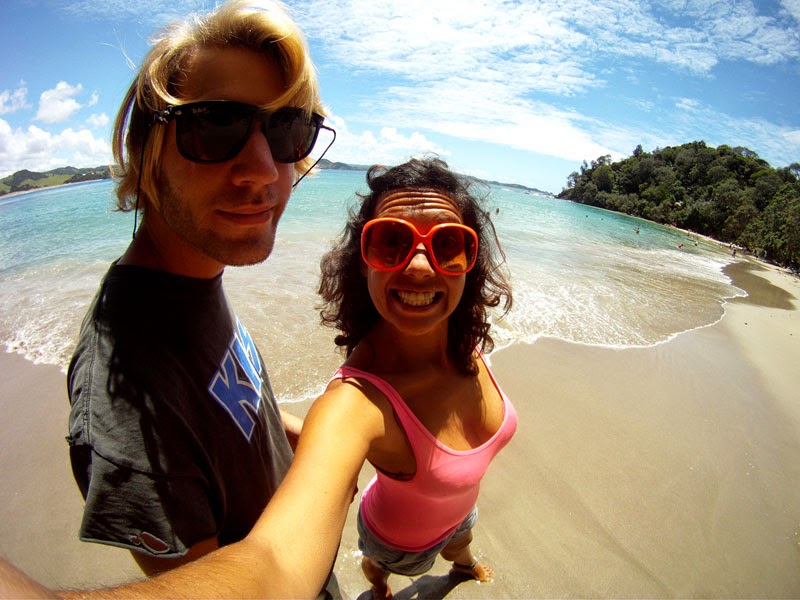 And to spectacular viewpoints 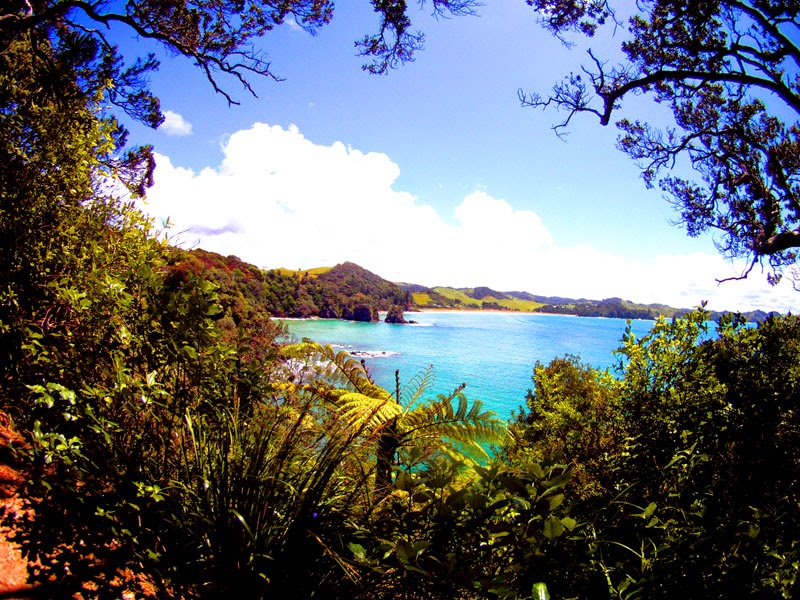 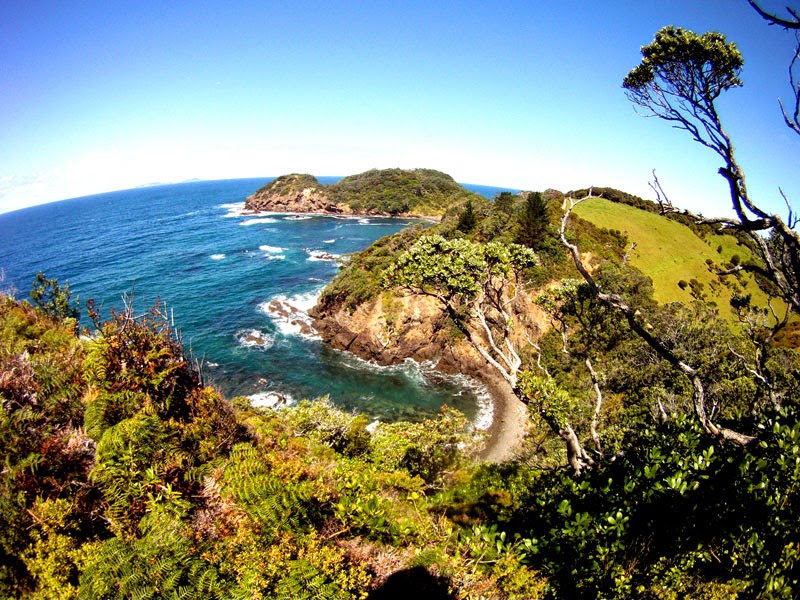 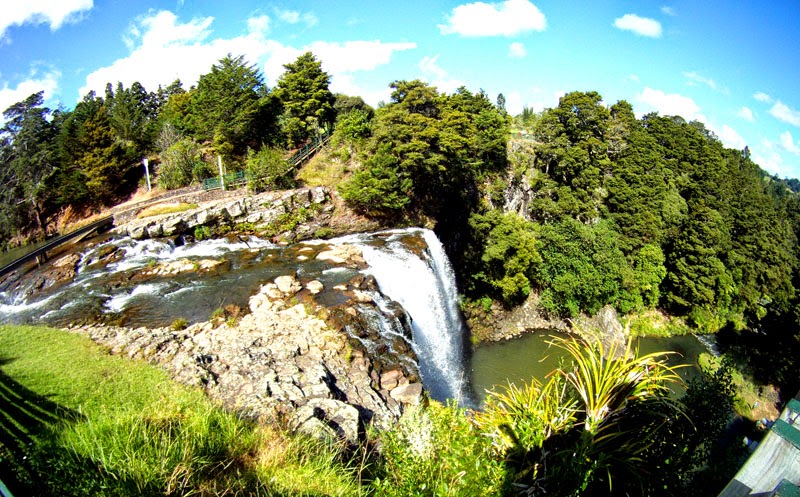 And dropped us right on the doorstep of the house we'd be staying at.
Hitching doesn't get better than that!

After an unplanned catch up with sailing friends we hadn't seen since Panama (April)
Karl wondered his way to the airport and flew off to the distant magical land of Aus leaving me a somewhat lonely traveler for the first time in... um... a flipping long time.

So I defaulted and went hitching...again. 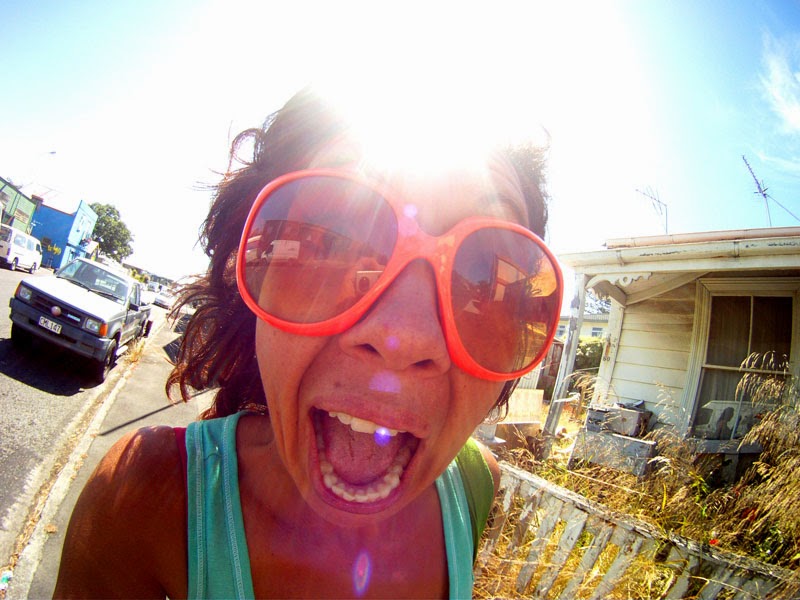 Four hitches later, a lovely family took me in and told me to stay with them and sort my life out.
They put me on the internet and made me plan my route.
Apparently you can't just hitch hike to anywhere...


And so it was that I headed for Napier - a land of winyards and art deco;
a land of opportunities... 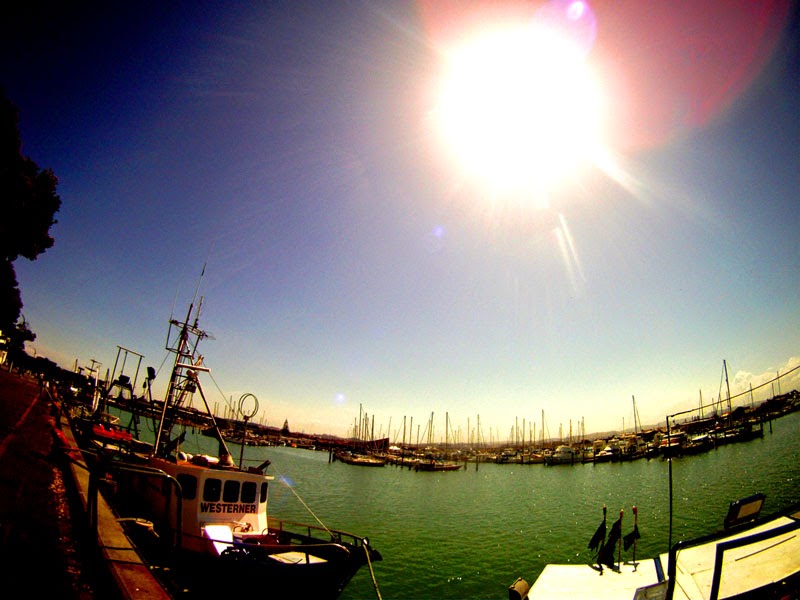 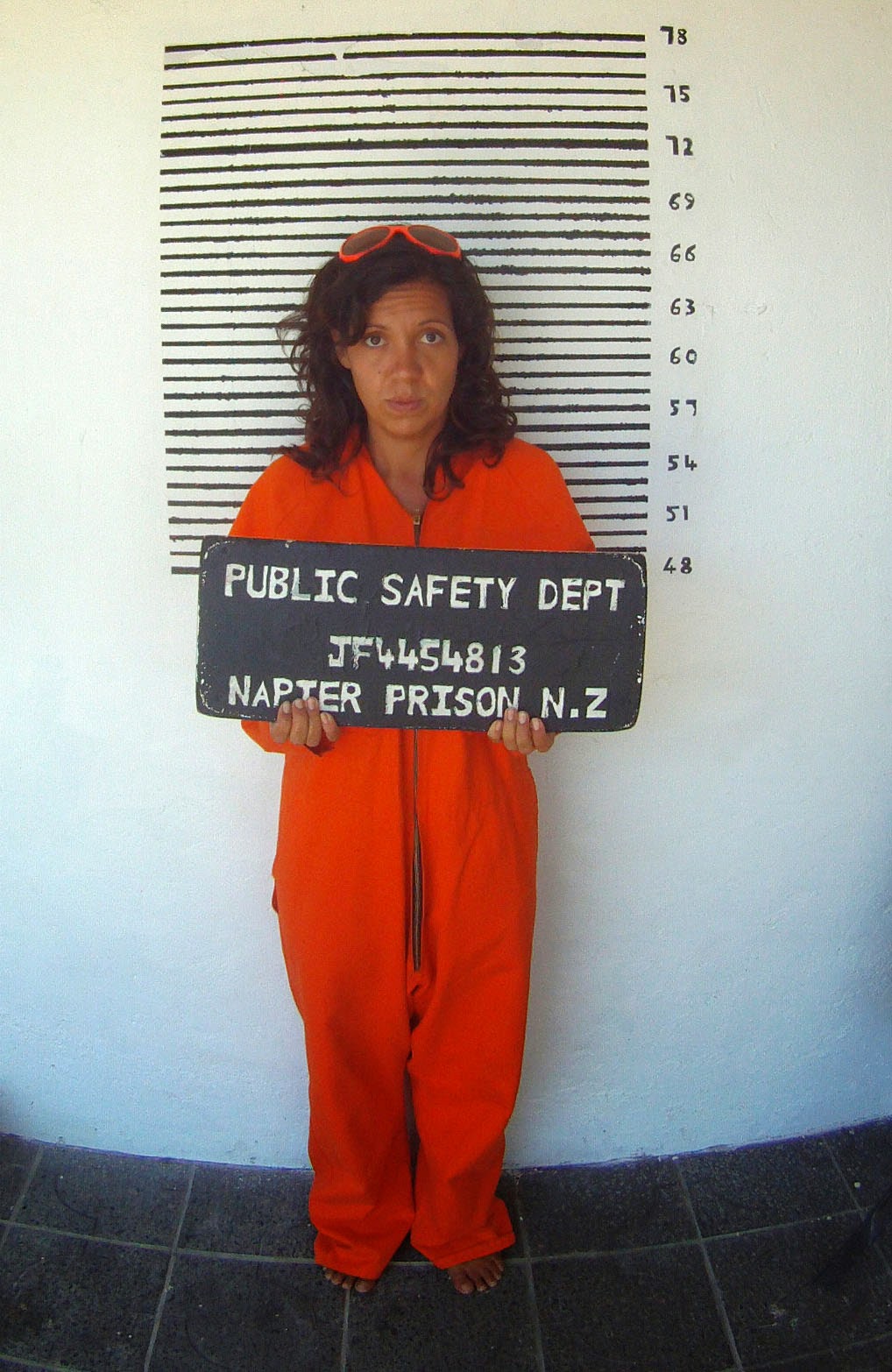 Prison gave the whole being kept in New Zealand against my will a whole new meaning.

But at least they believed in justice and equality for all 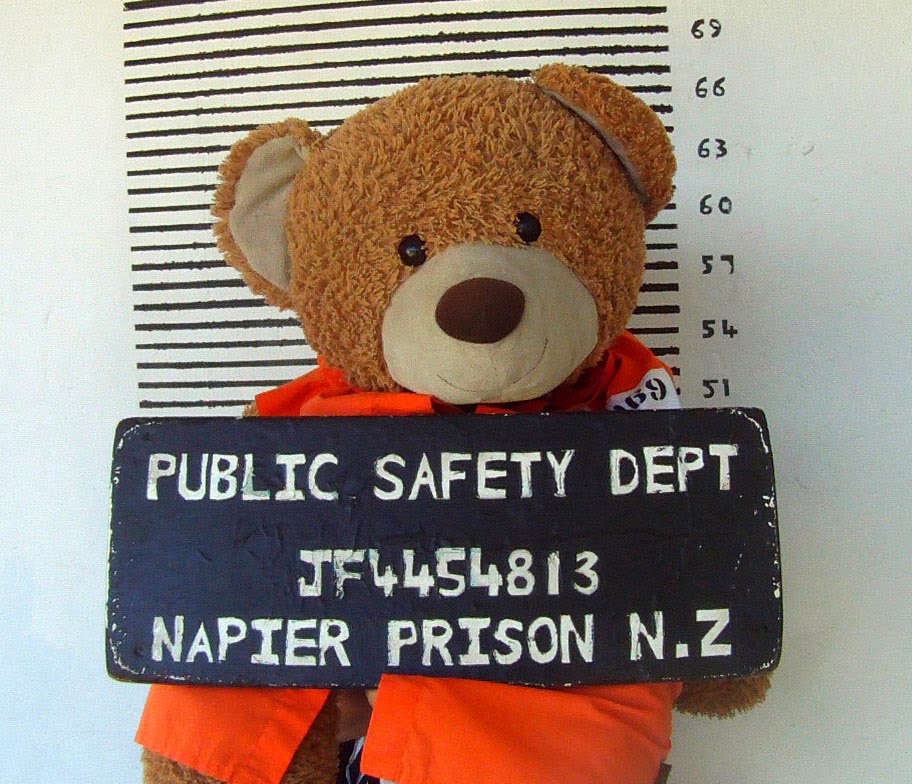 Three hours of random "community service" a day got me a roof over my head - in my own ghost-infested cell. 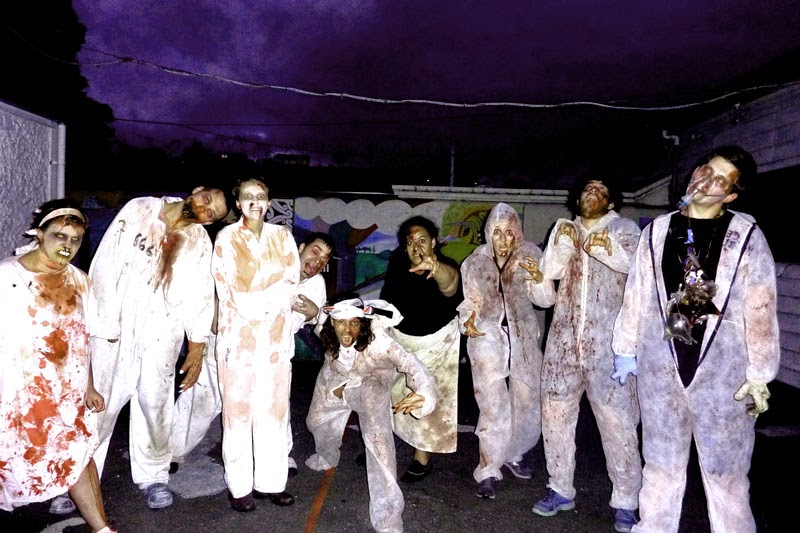 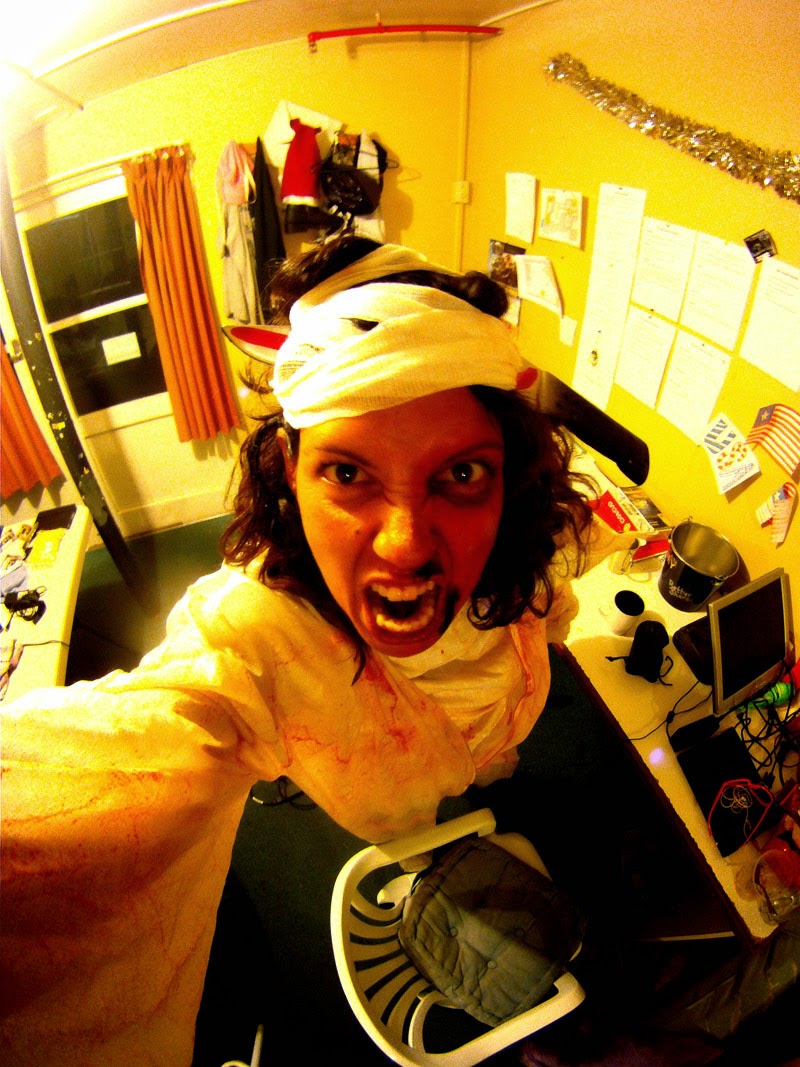 And allowed me to roam and explore Napier freely. 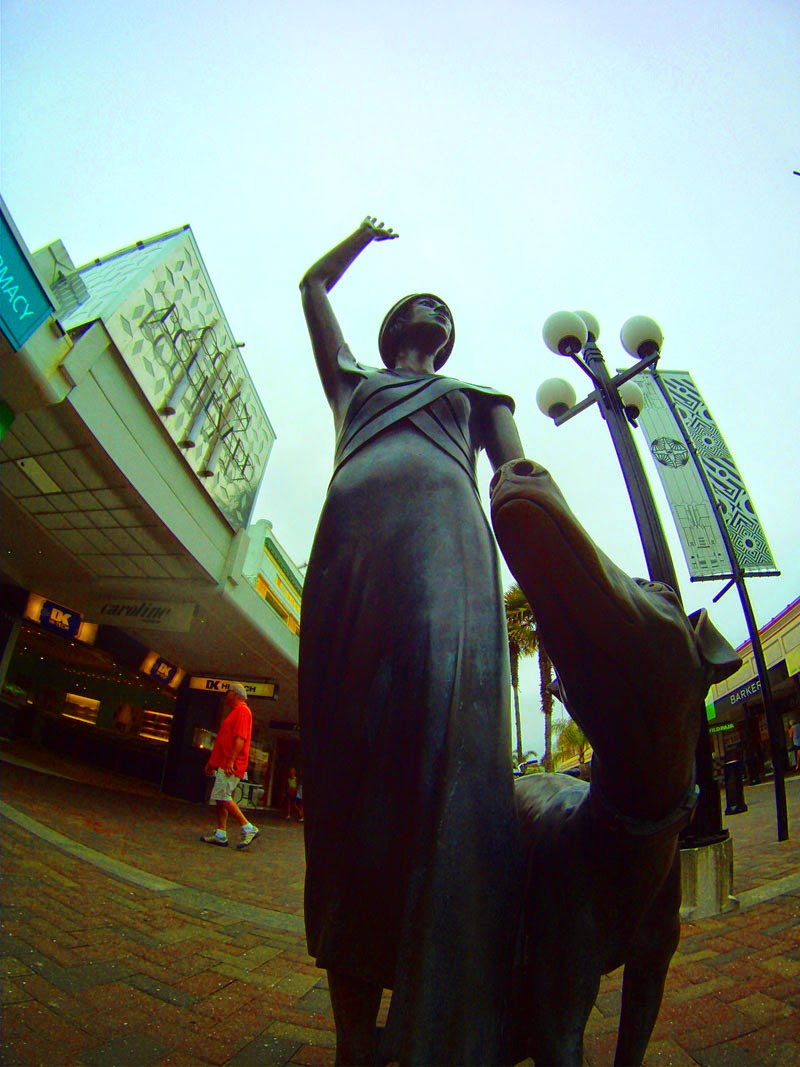 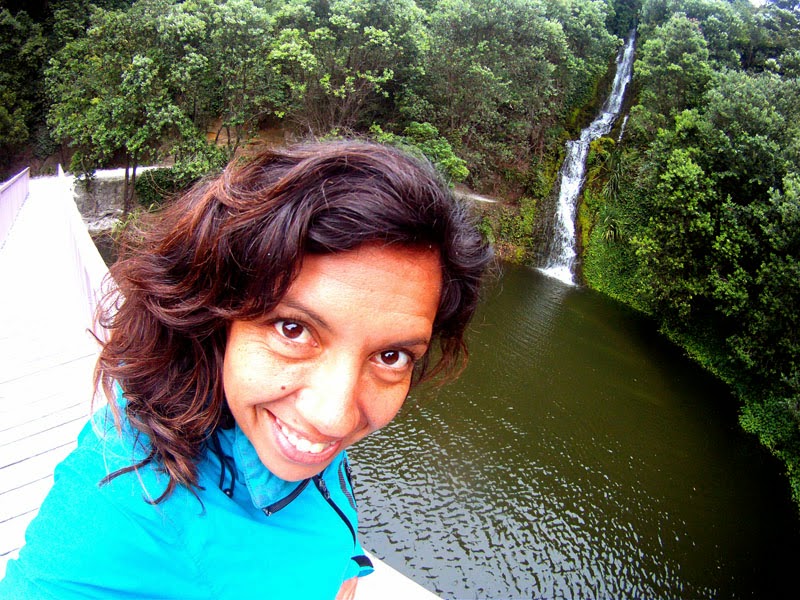 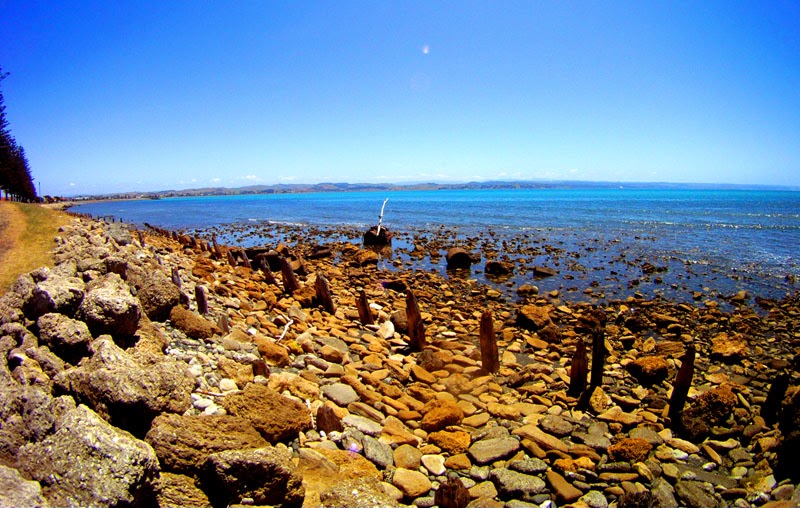 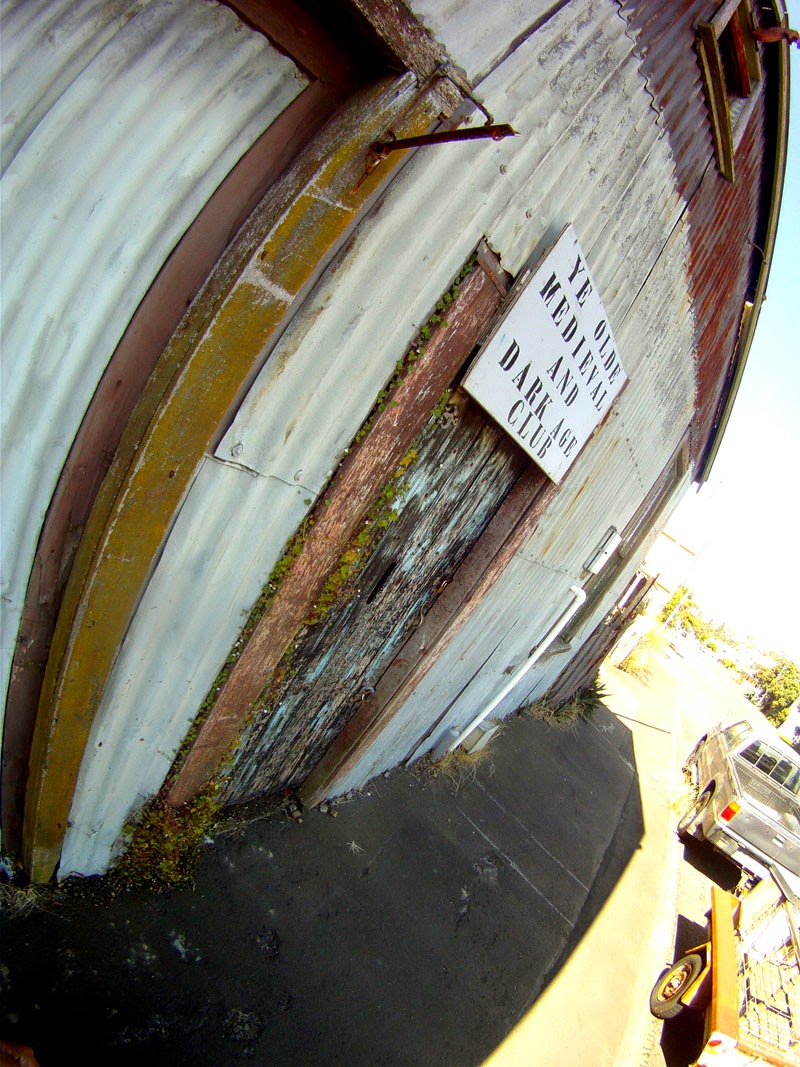 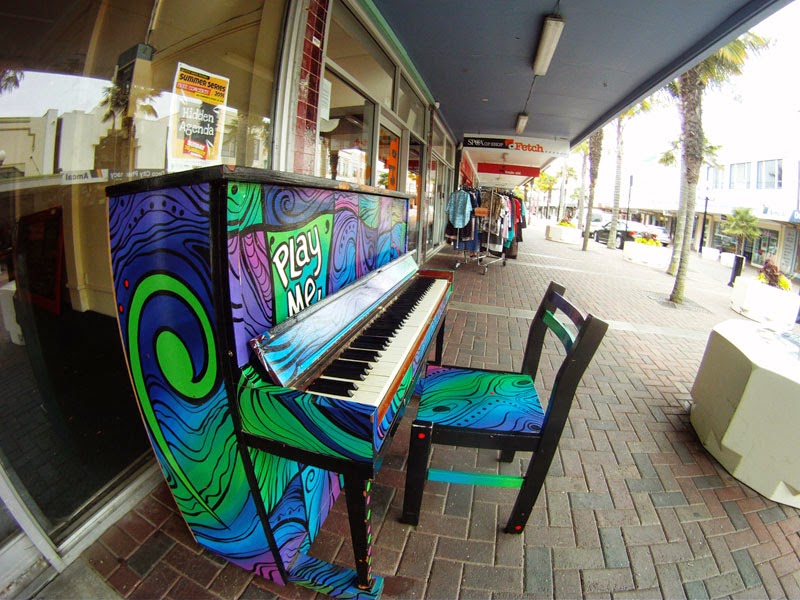 Missing the water, I even tried to get involved in the sailing club 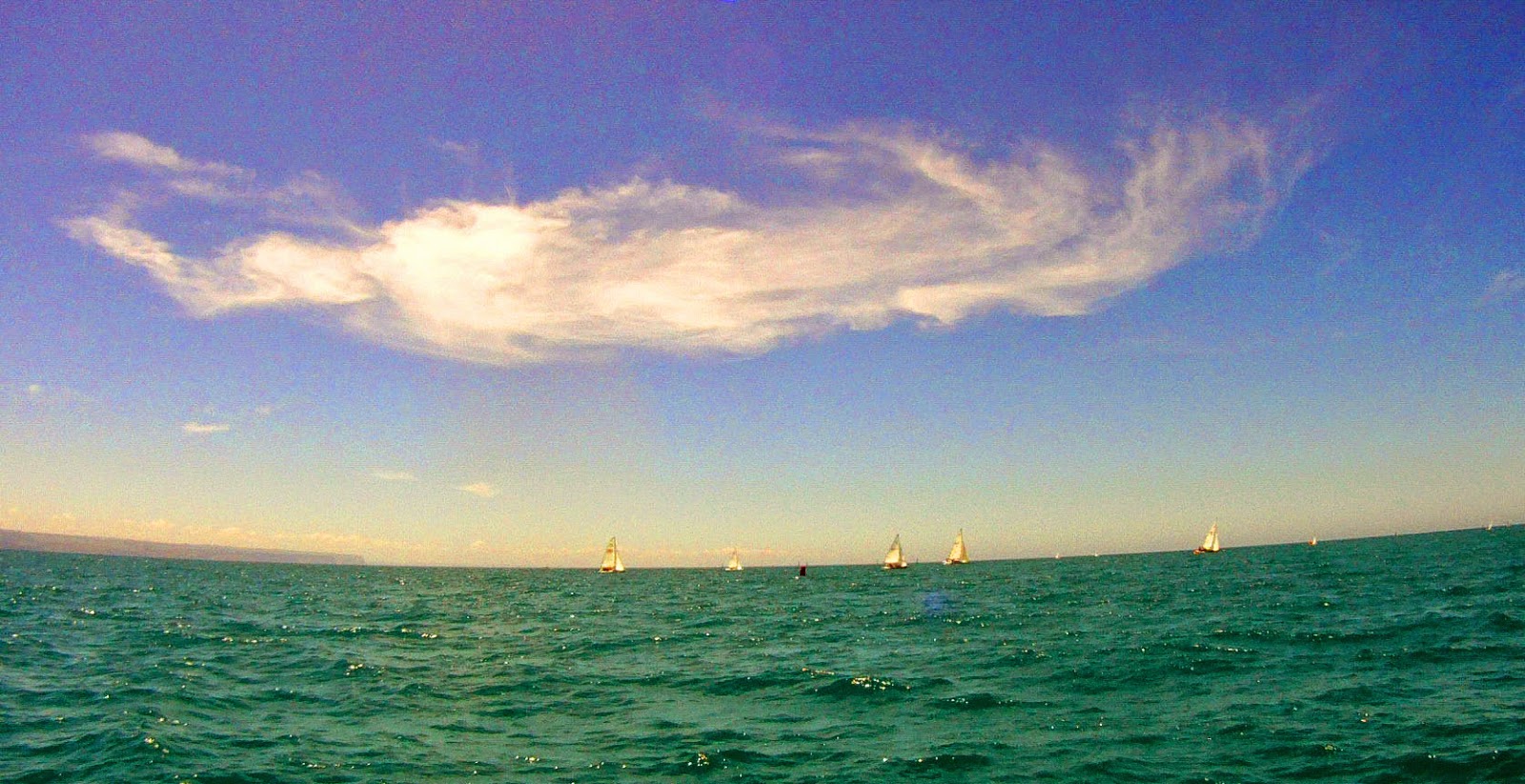 And I was even put in charge of flag raising... but I'm not sure racing is for me
all the flags are crazy confusing and you get in trouble when you raise them upside down. 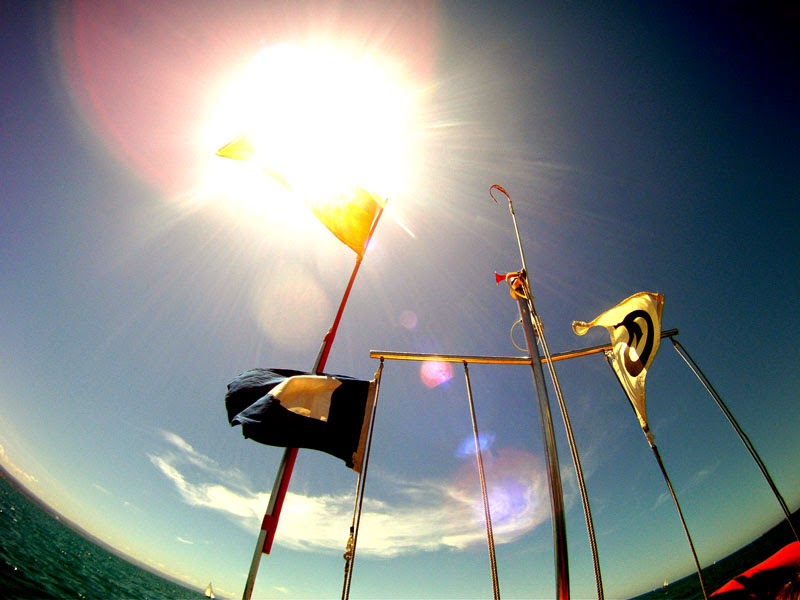 But still, it felt a bit like home - I think this whole sailing thing takes a while to get out of your system. 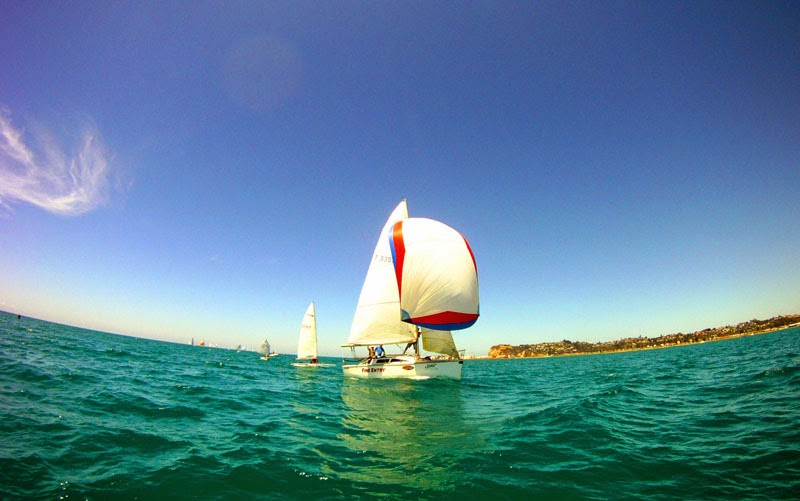 Tomorrow ends my prison sentence which is good - I don't want to end up like the hundreds who died here before me.
But after two weeks, it's sad to leave my awesome fellow inmates behind. 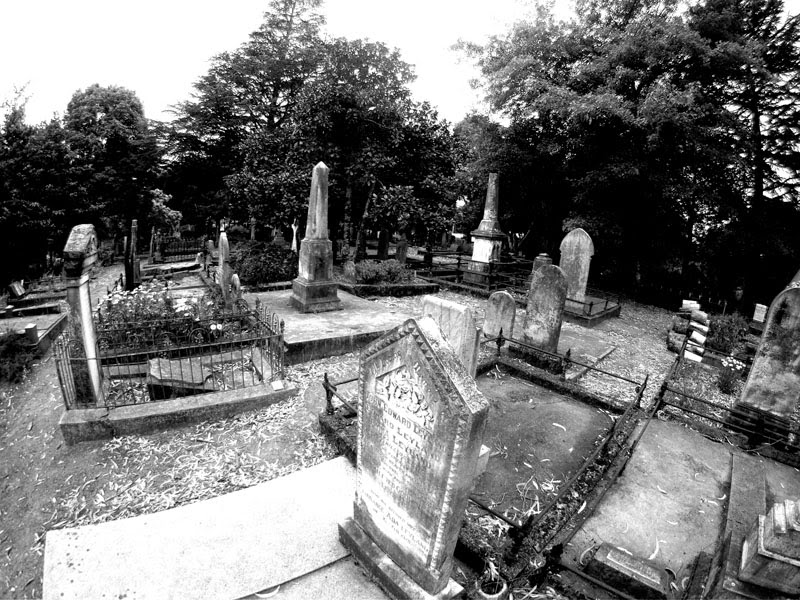 Tomorrow I hitch North.
I hitch to blokarts and driftkarts (http://www.blokartheaven.co.nz/ )
and Auckland and a flight

Actually now that I look at it, New Zealand hasn't been all that bad... I suppose it's the awesome people around you that make life brilliant.
And there sure have been a lot of awesome people about.
Thank you all!

And finally - now that my visa has come through - after six weeks of patiently waiting.
I head back to Aus. 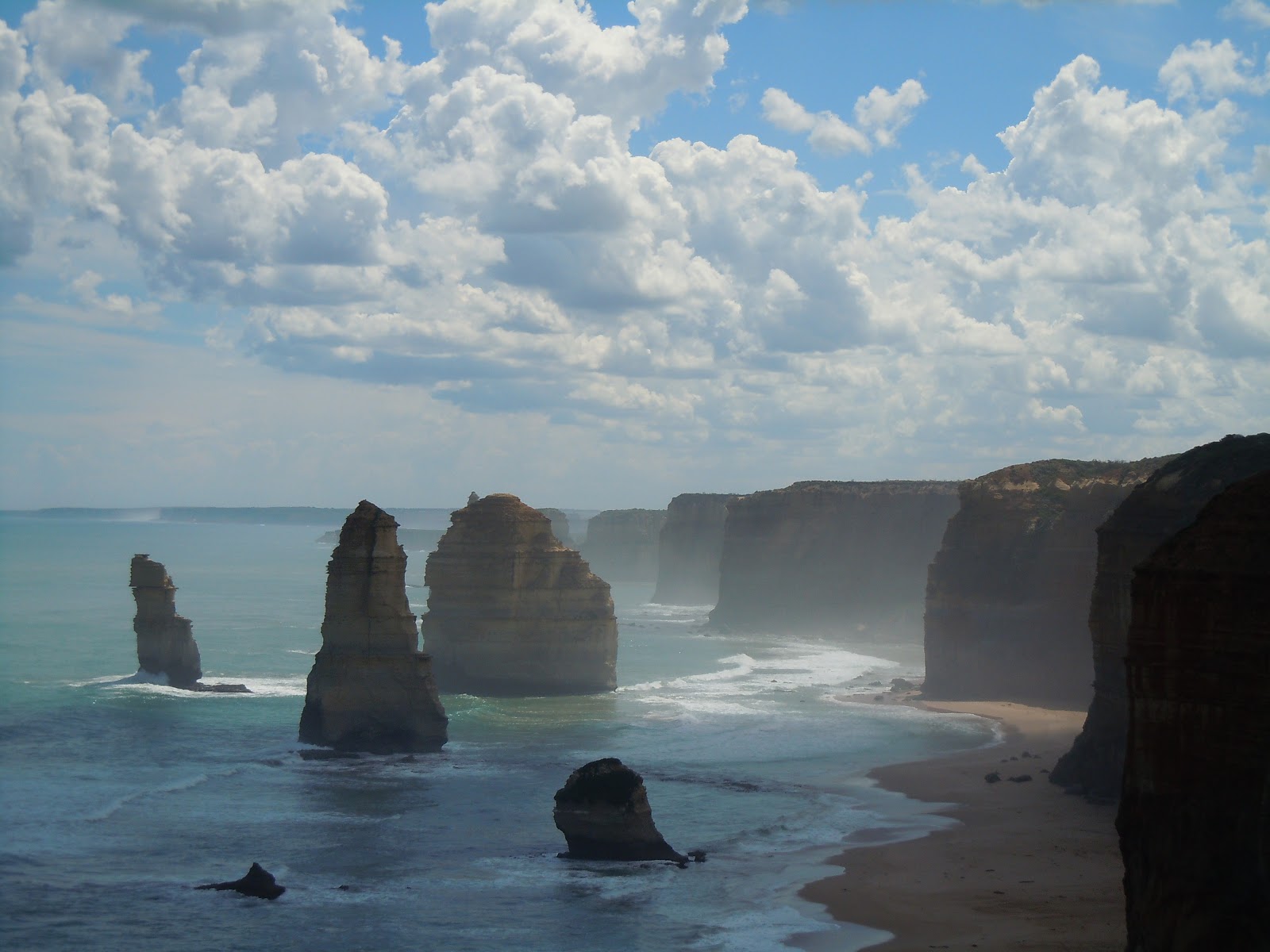