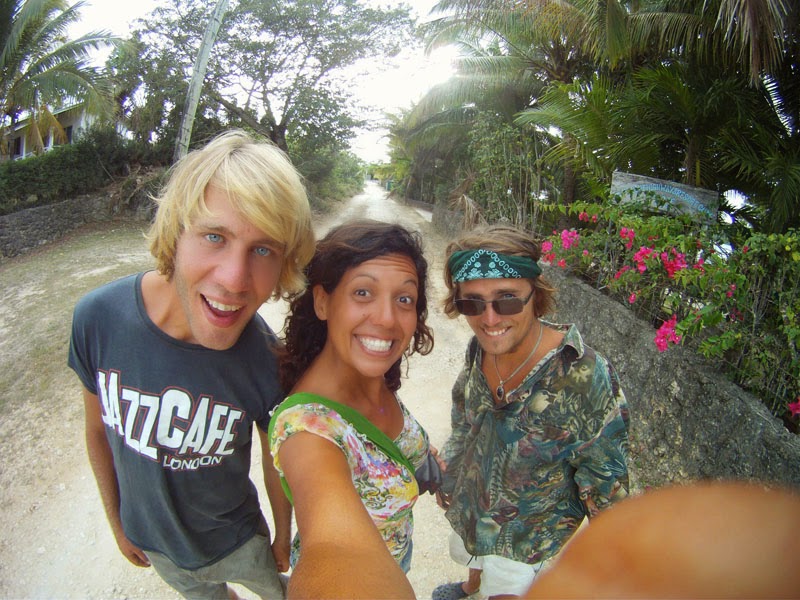 “hark, now hear the sailors cry,
smell the sea, and feel the sky
let your soul & spirit fly, into the mystic...”
― Van Morrison 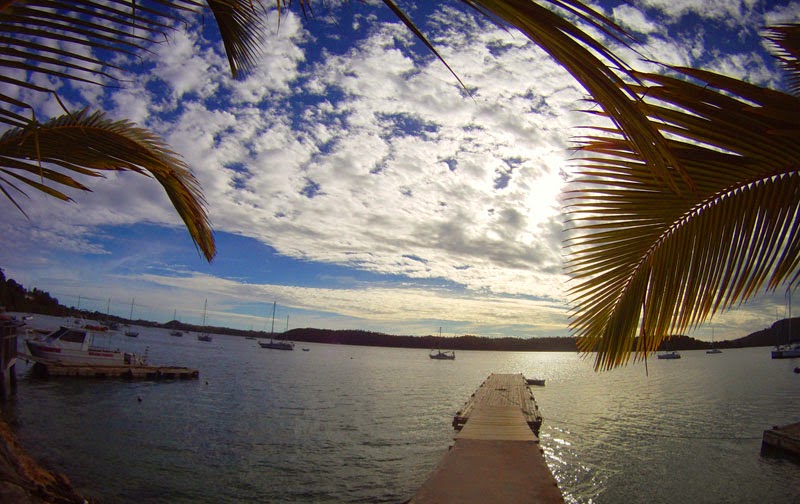 ...We hadn't quite crossed the Pacific... We hadn't made it to Australia or even to New Zealand.
...We hadn't set any records or claimed any new territory. (But at least our mums were proud)
...But we also hadn't died... Or sunk...  Or had to cannibalise each other.

No, we hadn't quite accomplished what we had set out to do; but we had however sailed 8023.6 nautical miles (14 859.7072 km - straight line) in a 27 foot boat (8m)
And instead of abandoning our fair [and somewhat broken] Yoldia, we'd steered her to a safe haven for the cyclone season. 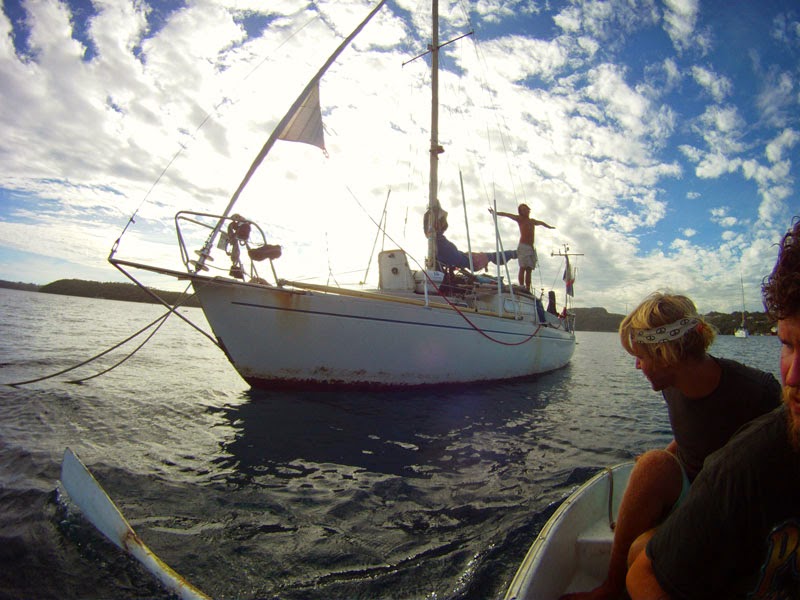 With some of the easiest sailing we had had in a long time; we arrived in Tonga.
While the joys of land and new adventures stirred; a sorrow crept in as we moored for the last time.

The little vessel that kept going even when we couldn't, that had taken us to some of the most remarkable places on earth, through the biggest ocean on the planet was finally getting some rest (And hopefully some paint and a clean) 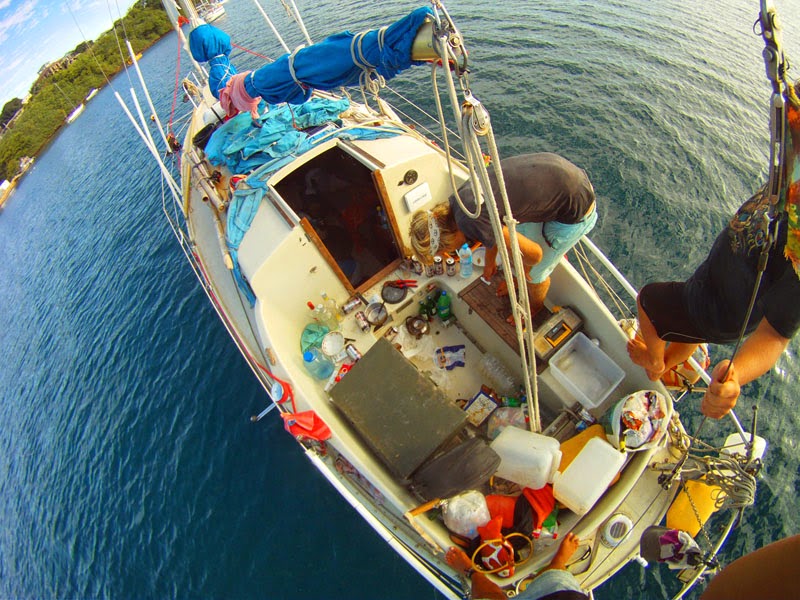 And so it was that I finished the longest hitch hike of my life. It was, if you remember, only meant to be a 2 week trip.

It was a massive milestone for the captain too - He had sailed more than half way around the world in the little bath tub.
And while it was a hard decision, he was ready for a new adventure; and so it was that Karl-Oskar stepped down from his fascist dictatorship and handed over the captaincy.

With salt still pumping through our veins, and tears still streaming down our cheeks, we boarded the ferry and set off for the capital, Nukualofa.
I have never seen so many people throwing up as I did that day... even Karl (a viking at heart) joined in on the funtivities.

Tired and smelly and heavily burdened with life belongings; we dragged ourselves into a small B&B where we had our first hot shower in 8 months.
Where 6 months ago, without propane or cereal,  we had endured bread crumbs and water for breakfast - we now feasted on three course meals served to our table. And we didn't even have to wash up. 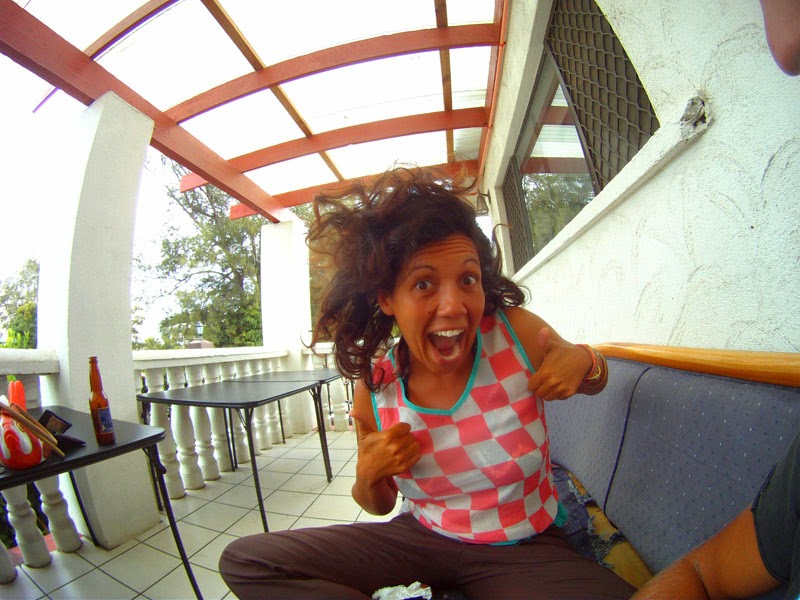 But in less than 24 hours, we were experiencing Severe Boat Withdrawal Symptoms (SBWS) and headed down to the docks where we were happy to bump into old friends! 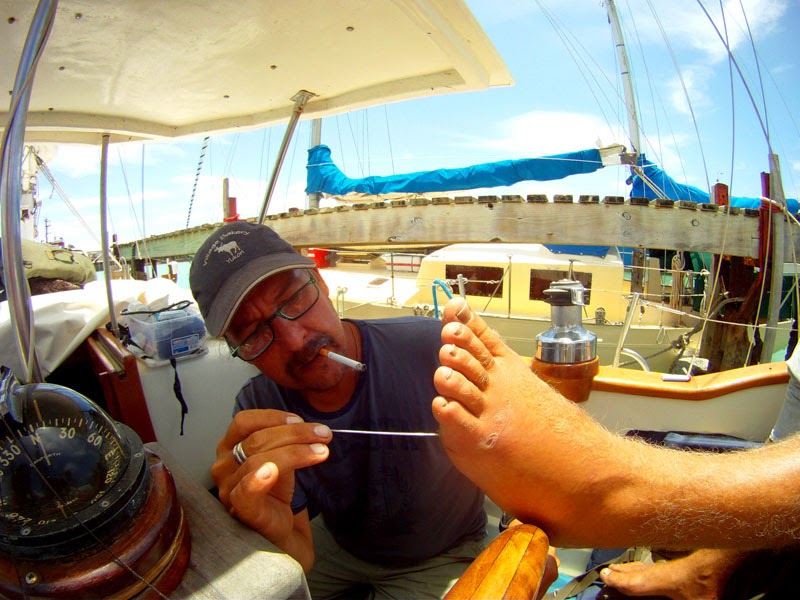 At least Pepe enjoyed cleaning it up 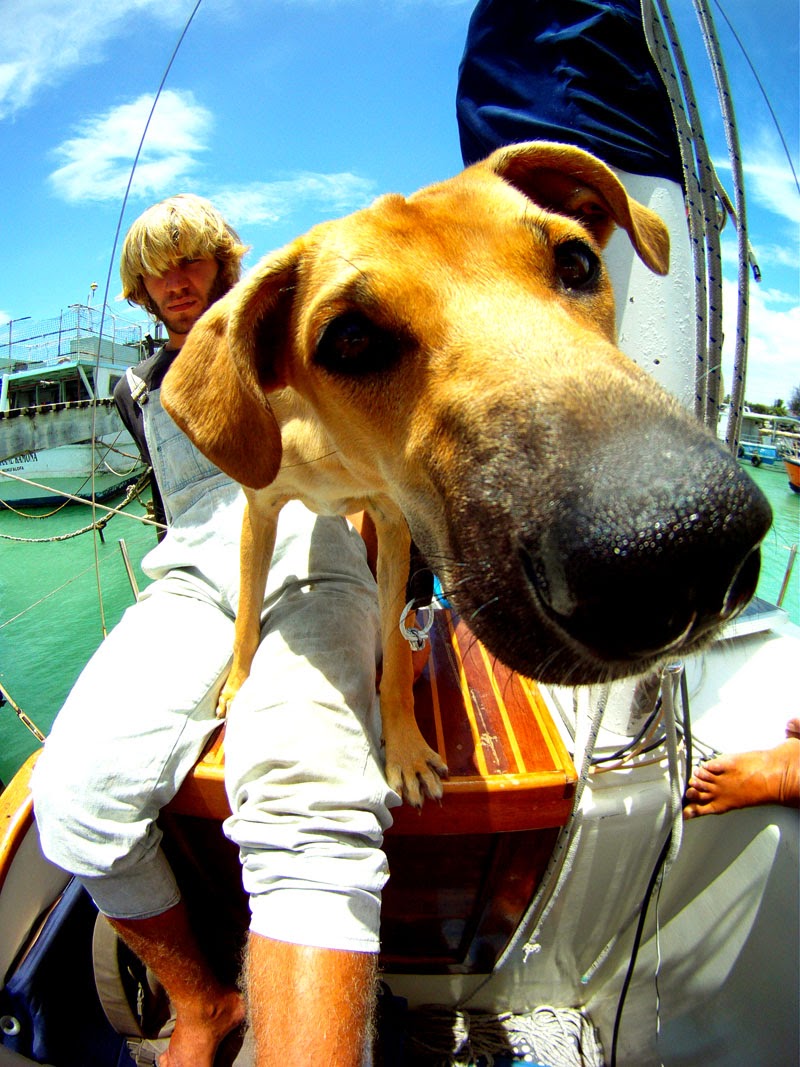 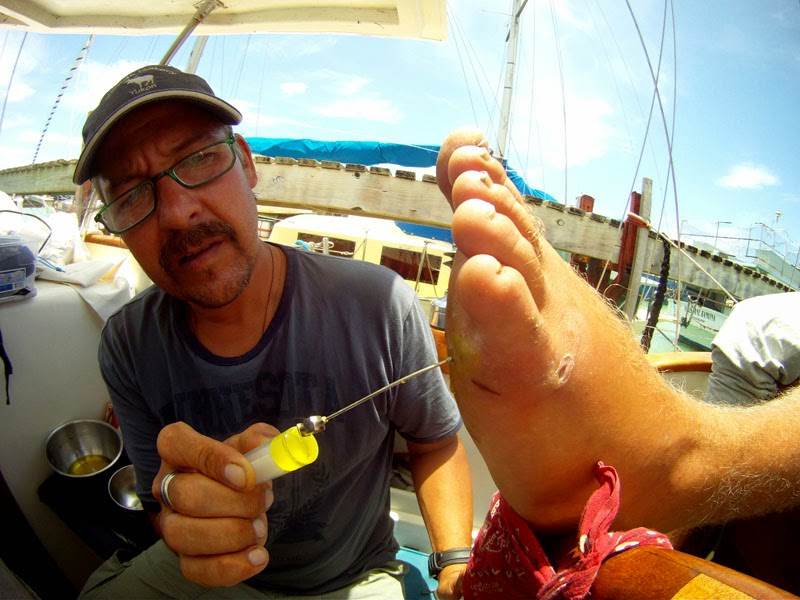 While we waited for our Australian visas to come through, we became "regte-egte" tourists for a bit

We visited the blow holes in Tongatapu. 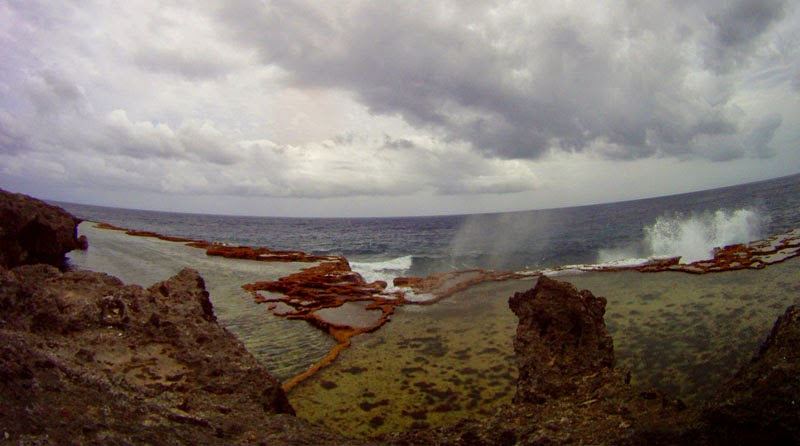 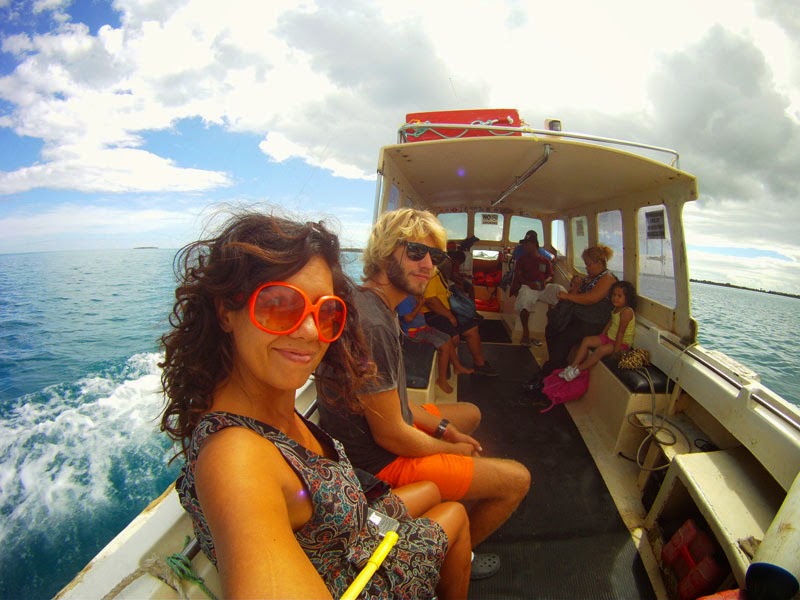 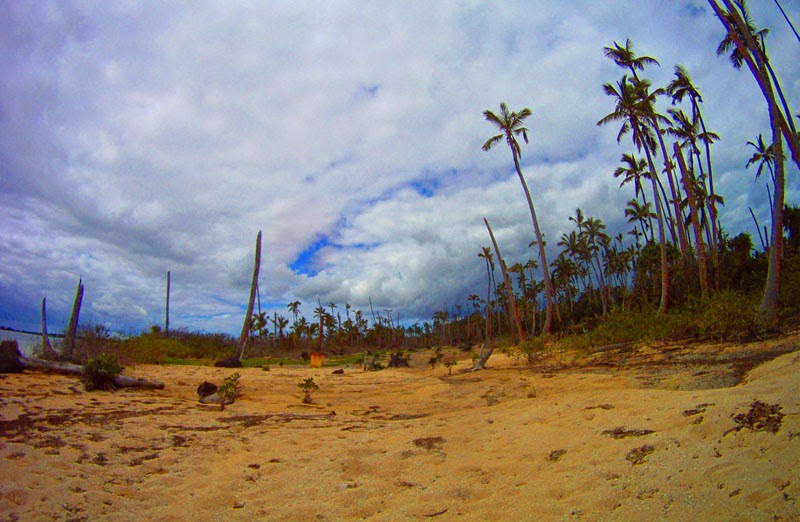 We chilled on the beach 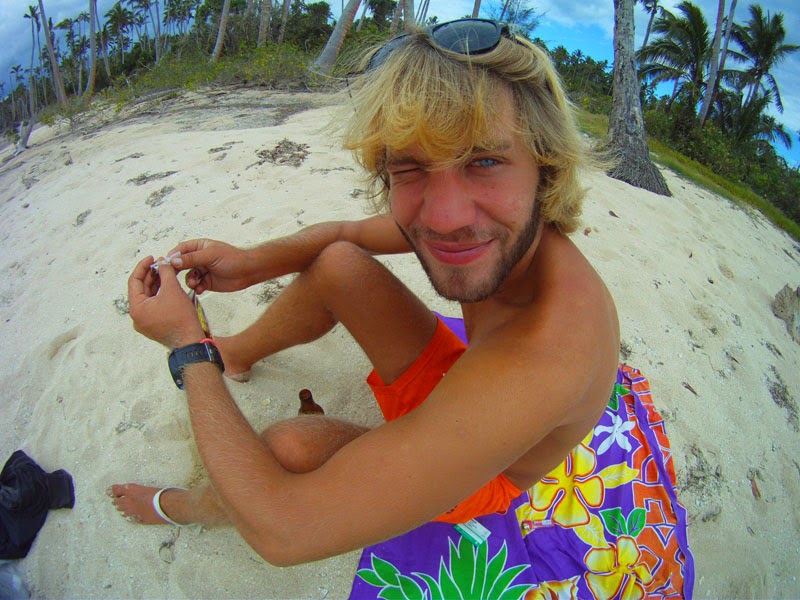 And we drank too much beer 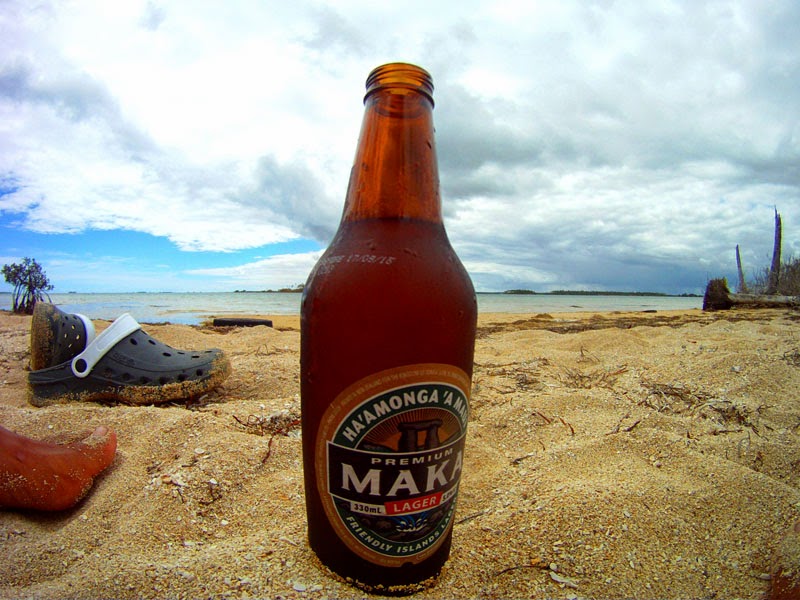 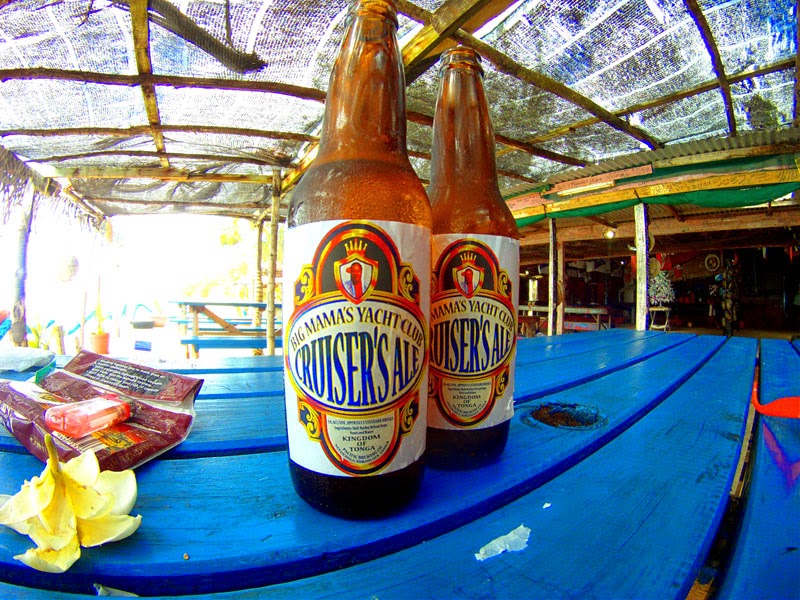 And then finally we grew tired of waiting for our visas.
The rest of the world looked forward to the holidays while we, after a year and a half of sailing, looked forward to work.
Thinking they [the visas] would be approved at any moment, we put the sailing world completely behind us, booked our flights and set off to New Zealand.
We were only going to be there a couple of days...

“I really don't know why it is that all of us are so committed to the sea, except I think it's because in addition to the fact that the sea changes, and the light changes, and ships change, it's because we all came from the sea. And it is an interesting biological fact that all of us have in our veins the exact same percentage of salt in our blood that exists in the ocean, and, therefore, we have salt in our blood, in our sweat, in our tears. We are tied to the ocean. And when we go back to the sea - whether it is to sail or to watch it - we are going back from whence we came.
[Remarks at the Dinner for the America's Cup Crews, September 14 1962]”
― John F. Kennedy