It was only a few hours ago that I finished up work for the day and realized it was the first time since my true gypsy days that I had more than a day off work… almost two in fact… and I wanted to make it count. And so began 45 hours [and two minutes] of awesomeness!

So I jumped on my bicycle and this is what happened...

1) A pre-noon beer at the Cape Royal Yacht Club 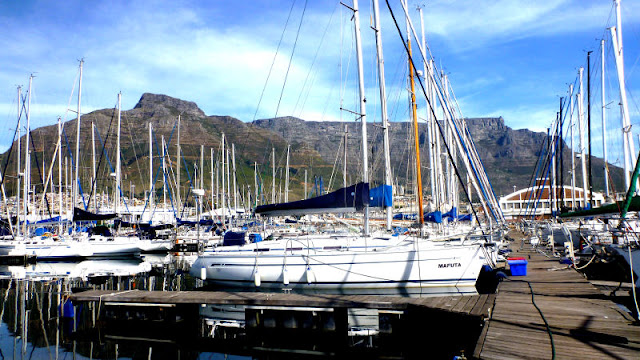 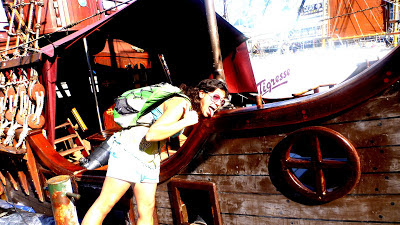 4) Get proposed to by a random stranger

6) Play the marimbas in a public place (Cape Town Waterfront) 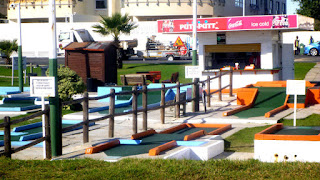 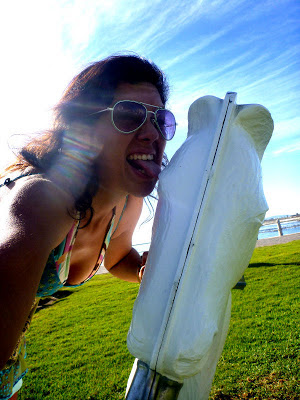 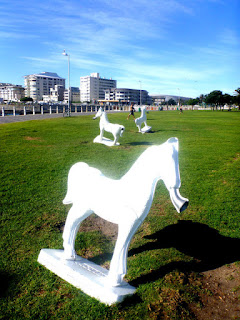 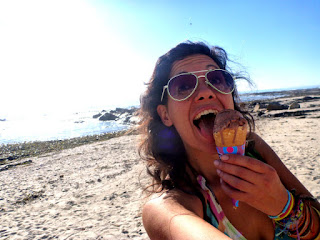 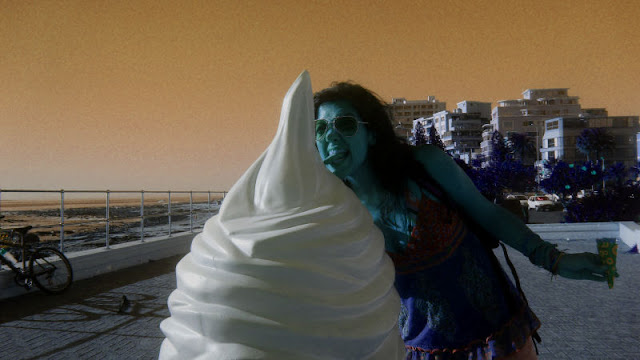 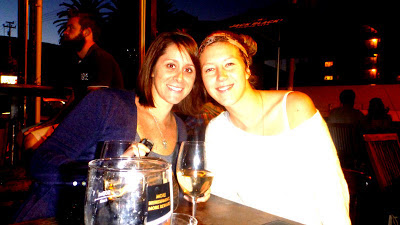 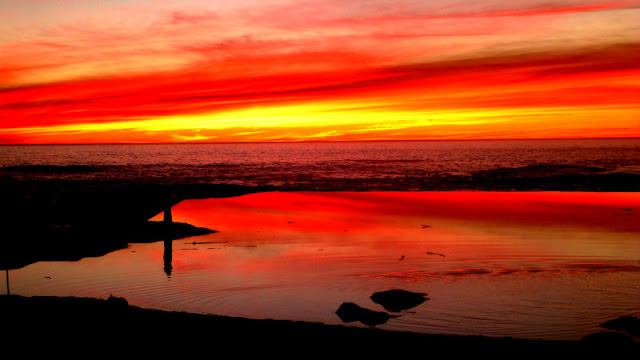 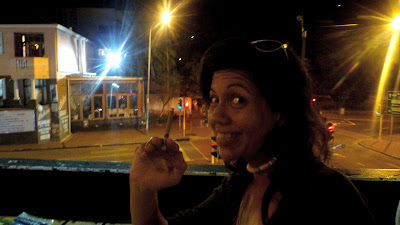 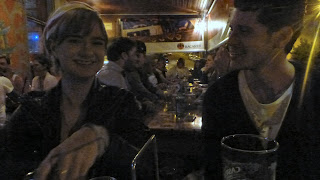 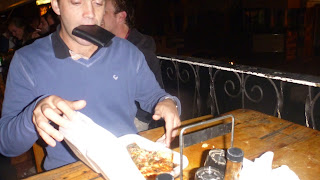 21) Suffer the day after effects of the half price pizza 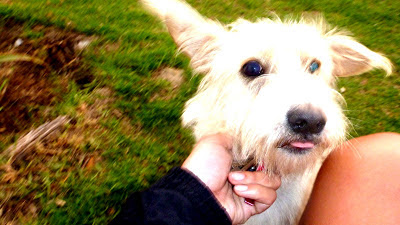 23) Run up table mountain at sunrise 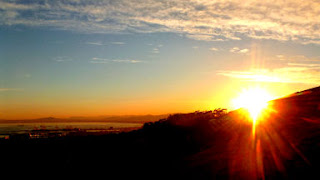 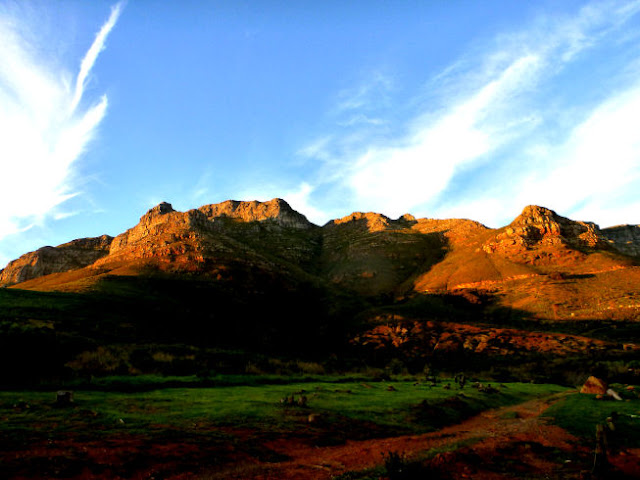 24) Fail miserably at making an omelet (it still tasted good) 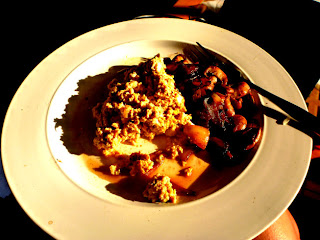 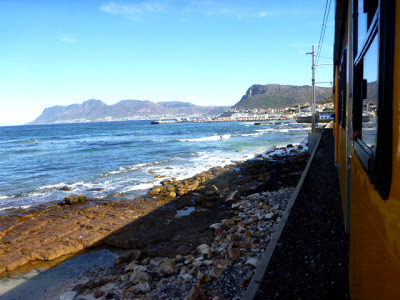 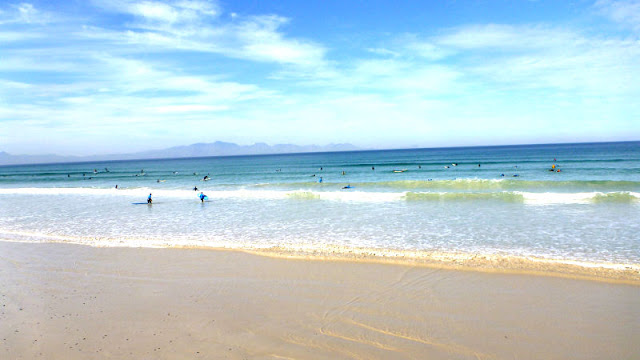 27) Find a quaint coffee shop and a good cappuccino 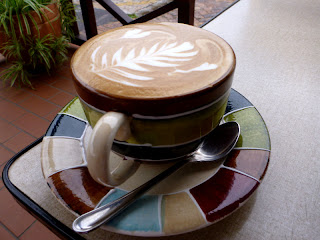 30) Buy a homeless guy a drink 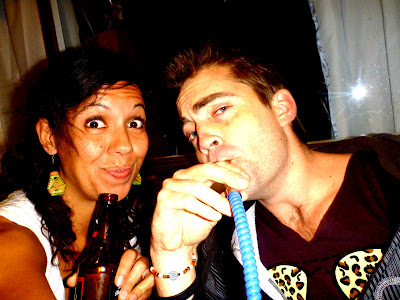 37) A run through a dodgy park at night time 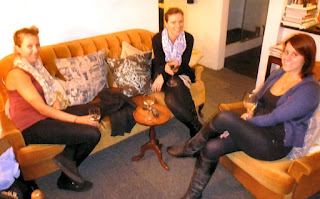 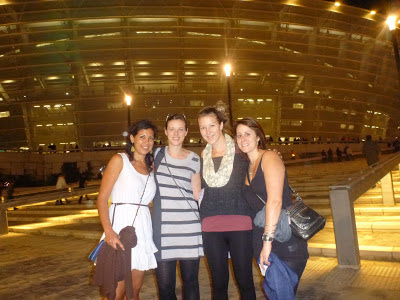 40) A [very hesitant attendance to a free] Bon Jovi concert 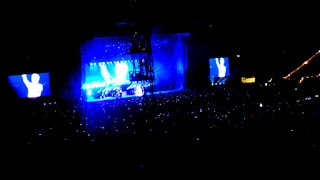 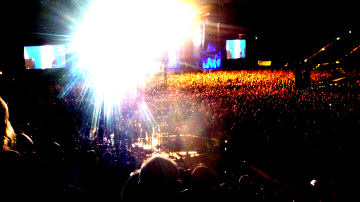 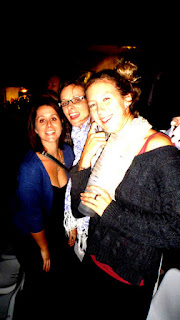 42) Worn out shoes from too much walking 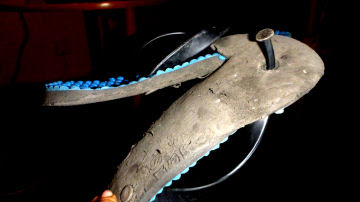 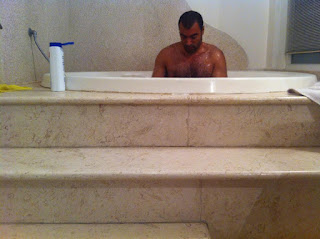 44) Sunrise on the balcony 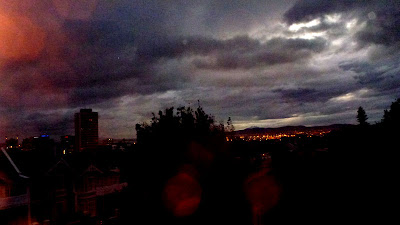 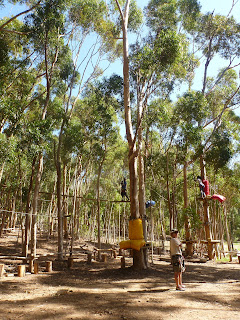 I may not be a real gypsy at the moment... but I'm making my time here [Cape Town/ Earth] count.
Life is freaking epic!... we tend to forget that!
at 8:07 PM No comments:

A little part of myself died earlier today. And not just the skin cells I lost in the shower. No, it goes way deeper than that!

As I tidied the garage this morning (or mostly just moved a lot of stuff around to find other stuff) I found little trinkets from around the world: beer labels from the ‘stans, a rock from the Great Wall, Rubies (that may just be dirt really) from mining in Cambodia, a hat from Greece, t-shirts from Burma and Thailand and Australia, napkins from Vietnam, … the list goes on… and on… and on some more.  Now you might be thinking (as my housemates do) that I own a lot of junk, and I do, but each piece of junk bought back a billion memories. And that is actually quite a lot of memories.

I’ve been living in Cape Town for 2 months today and it’s really starting to freak me out! It’s been more than a month since I’ve licked anything. I’ve had a shower almost every day. I’ve been in the same country for almost 6 months… I fear I might have murdered my gypsy!

I love my job (I get to swing through trees and meet psychopaths and make people smile – who wouldn’t love that?), and love my housemates, and my neighbours, and flipping love Cape Town, and I’ve even come to love my bicycle… but… I’m feeling so guilty about stifling my wanderlust and suffocating the gypsy inside…

It’s a horrendous place be in, being torn between two epic lives. It’s almost like having Tom Cruise and Rowan Atkinson both wanting to marry you. I want both and I want both now (life scenarios, not afore mentioned ‘men’)… But with a real job comes real responsibilities. And only 15 days of leave. And with gypsism comes freedom, adventure, breathtaking phenomena’s and not much else.

Unable to decide between them, I’m living in Limbo. In the lounge. Trying my best not to acquire any more belongings. Changing my mind at least 17 times a day. One minute I decide to go and cycle around Europe, the next I decide to push for regional manager, and then I think I might go climb Everest, but Cape Town too is full of beautiful mountains.  There’s South America and Antarctica or Canada or Japan or starting a company or … ahhhhhhhhhhhh… it’s all so frustrating these first world problems.

So do I hibernate/ murder/ retire the gypsy or bring her back to life?

One thing’s for sure though; no matter what I do (and yes, I am open to all suggestions, thoughts, comments, and slaps across the face), life is freaking short – and I want to make it count. I hope you’re doing the same!
at 4:41 PM 1 comment: