Somebody recently pointed out that I turn 30 next year, and subconsciously I started preparing myself for my impending demise…

And then, two Thursdays ago, my phone rang – a family member had died. So I sucked in my fear of flying, hopped on a plane, bought some shoes (so I could be a respectable pole bearer), and touched down in Joburg.
Aunty Alta was the tiniest person I’ve ever know, but she had the biggest heart! And, while it was sad to have lost a Grandma, her death led me to meet our newest family member and to see family I had not seen in years, it led me to meet my tiny godkid, to see friends, to three days of solid reunions, and tears, and hugs. Her life and death reminded me what it really means to live.
Back in Cape Town, after sharing the oldest cab in Cape Town with a random stranger, I went for a run and saw a man in his late 80s playing rugby with some 8 or 14 year old boys. I stopped and stared. They all had the biggest smiles on their faces and it suddenly hit home – it really doesn’t matter how old you are – life’s what you make it. And for most of us, life’s only just beginning!
After 7 days of solid partying, good music, amazing food, weird coincidences, and something o’clock in the morning bed times; I took a night off and dug out my old bucket list. I sat down and actually thought about the things I’d love to accomplish in my life. While the list is probably too long to accomplish in this life time [and still needs to be worked on – I’m completely open to suggestions and accomplices] – there’s only one way to find out. 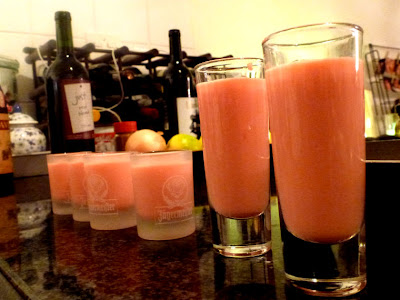 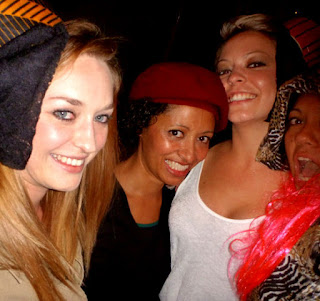 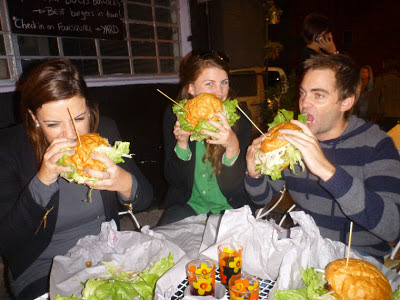 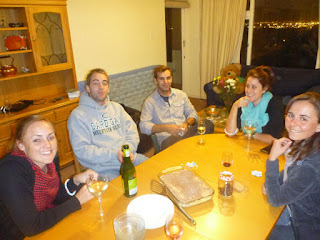 After taking out the things I’ve already achieved, this is what remains [in no particular order]:


You only have one life...  Make sure you love it! 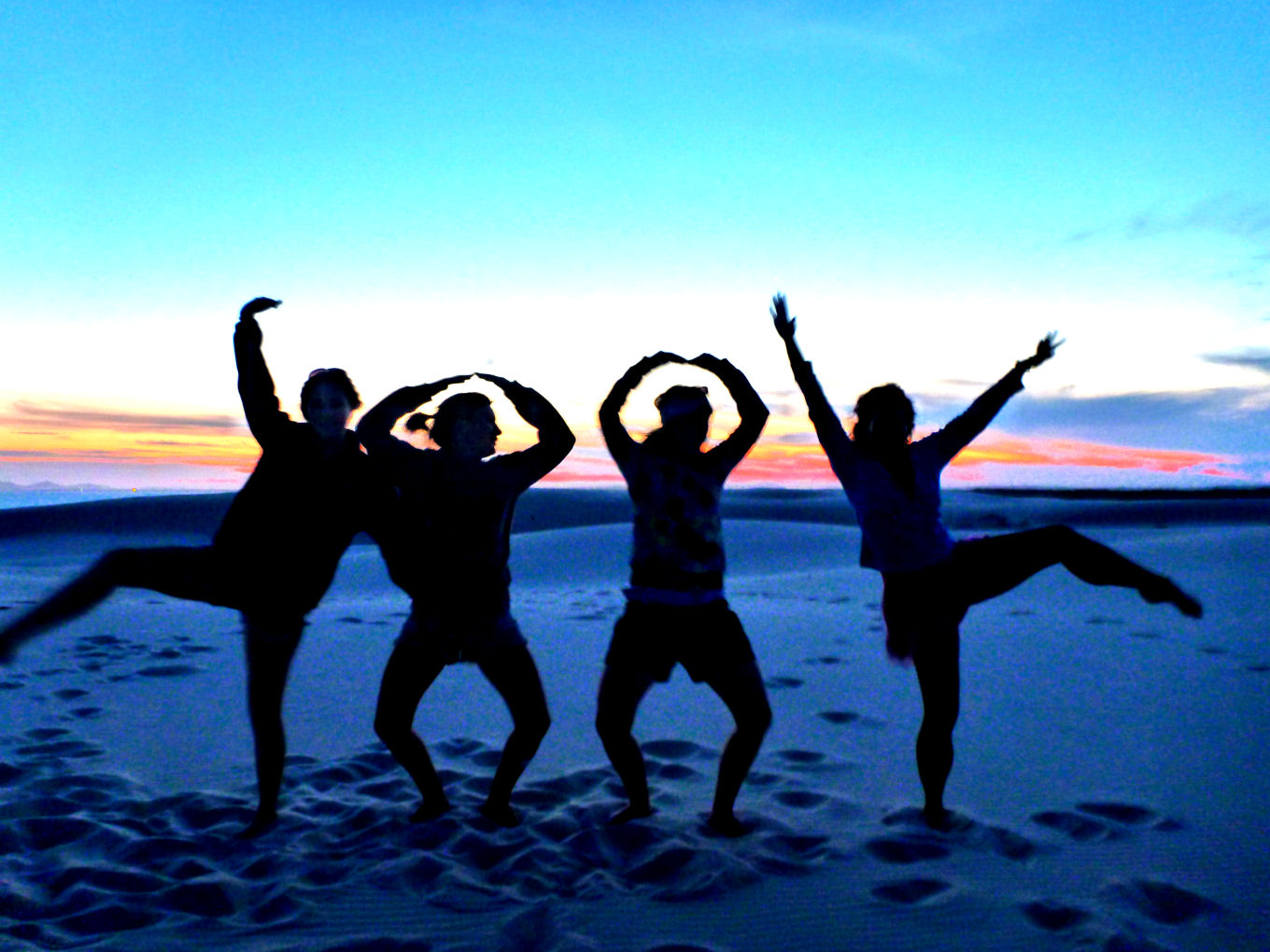