Thank You for being Born 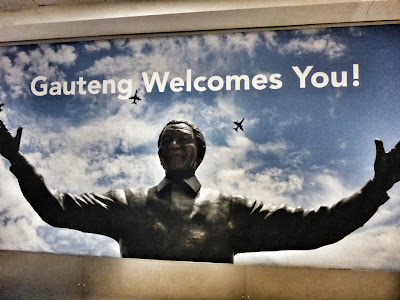 Coming home is not quite as easy as you might think.
Even when you "just take a plane"... 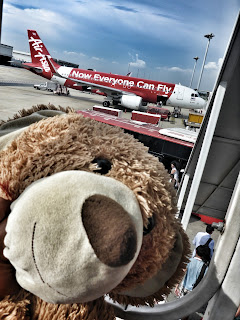 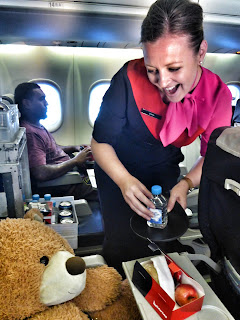 While everyone else breezed past security, I had that bear scanned at all five airports on the way (Cairns. Bali. Bangkok. Addis Ababa. Johannesburg).
Apparently either he or I look like we might be pushing drugs or smuggling some small children inside (although I'm not quite sure how I might have gotten said "small children" inside). 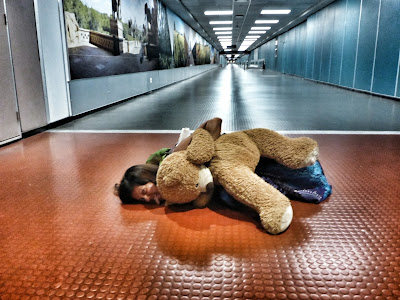 And yes it was great to lick South African soil (some may call it "airport floor")
and have my grandmother smiling and ready to make me her eternal housemate, never allowing me to venture off on another adventure ever again;
but I had to keep her waiting an hour while I attempted to change $20 into rands.
I didn't own an address or a phone number... even with a foreign passport, this simple task was impossible!
It took me four days and five attempts to try and acquire a phone number [luckily Ouma came in to rescue me... she'll have to do the same again as I attempt to unfreeze my bank account...]
I tried to hire a car, but without a credit card, nobody wanted to give me one.
That's okay I suppose, I have started exploited our non-existent transport system for what it's not worth!
And have enjoyed a whole host of incredible "taxis" with a plethora of friends and family!
But despite the bureaucracy and transportlessness, I have to admit it is flipping good to be back.
I've spent a few days with my brother and his "pets".
I've witnessed the miraculous growth of families as almost everyone I know has milked their wombs for their fertileness.
I've spent time with my granny and cousins and friends.
And I even had the privilege of crashing a best friend's wedding! 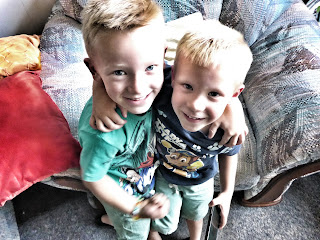 On long flights, in bank and sim card queues, on long bus rides,
and while trapped in camp by herds of elephants; I've had much time to think and reminisce.
I don't think any of you have an inkling of an idea of how incredible you really are and how much you've given to my life!
In fact the list of people I need to thank for keeping me alive, off the streets, out of prison, and with a smile on my face is impossibly long!
Some of you I have known for years and you've actively shaped and guided my life;
you've put up with my nonsense,
encouraged me, inspired me, given me all sorts of sound advices,
and you've supported my weird life directions (sometimes with bated breath).
For that I thank you profusely!
But there's also all those people who hitched me (to get an ice-cream, or across countries, or oceans).
And those who hitched with me.
Those who helped me reach dreams (like getting out of prison, or spending a day filling in potholes, or visiting Ikea, or building a raft and sailing it out into the ocean...)
The amount of people who have taken me in for a night (or a month),
those who have have fed me,
or eaten with me (thank you too to the cannibals who refrained from eating me),
who have kept me entertained and positive through all sorts of trials and tribulations and the hours/days/weeks of border crossings.
Thank you for random hugs and laughs and adventures.
Thank you too to those who carried a scowl and a frown; your misery reminded me I needed joy.
Thank you to all those who stop and help when crises strike!
In fact. It doesn't matter who you are, and whether I've known you for a minute or a decade;
I want to thank you for being born!
There's a reason you are here, and the world is a happier, friendlier, and epicer place because of it!
at 11:02 AM